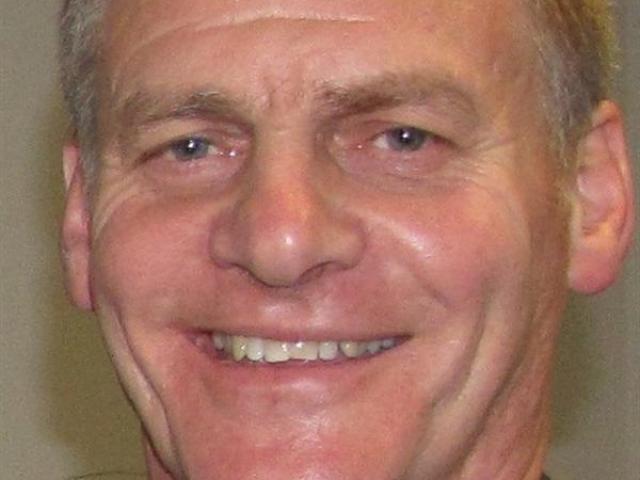 Finance Minister Bill English is playing down the chance of any election-year bribes in his sixth Budget, being released this afternoon.
Finance Minister Bill English is unlikely to be swayed by a last-minute plea from the Council of Trade Unions yesterday to change the Government's fiscal objectives.
John Key and Phil Goff clashed in Parliament yesterday over whether the changes in tomorrow's Budget to KiwiSaver, Working for Families and student loans amounted to broken promises by National.
The University of Otago is anticipating a "satisfactory" operating surplus next year, even though it is in the midst of what it describes as challenging financial times.

Public servants have been warned not to expect any extra Government expenditure in next year's Budget.

Households can more than offset the cost of the Government's emissions trading scheme (ETS) and still get benefits from tax cuts, but Minister for Climate Change Nick Smith admits the Government now needs to get that message out.

Much was made in the Government's pre-Budget announcements of a bolstering of science and research and development spending. Shaun Coffey looks at how agricultural science can help give New Zealand competitive advantage in world markets.

Bill English may be the only one with his name on the front cover of Thursday's Budget.

The Government's increase in health spending in next month's Budget is predicted to be as little as half the rise of a year ago, leading to further cuts in services.

Is the plan to be meaningful or is it just a political gesture? Not since the days of Sir Robert Muldoon's state department cost-cutting threats in the late 1970s has the public service faced the challenge proposed by the Key Government.

Finance Minister Bill English today prepared the ground for a tough budget next month in a speech painting a bleak picture of the country's economy which could see promised tax cuts dropped.

Continued Government spending and relief for families and some drought-affected regional economies will be included in next week's budget - but long-awaited tax cuts will not be huge.

Has Michael Cullen successfully spiked National's plans to offer bigger tax cuts than those he unveiled in Thursday's budget?
Thursday's budget has narrowed the income gap between New Zealand and Australia, but most if not all demographic groups would still be at least marginally better off across the Tasman.
Tax relief for New Zealanders looks likely sooner rather than later, with Parliament due to go into urgency today and tomorrow to pass what is expected to be Finance Minister Michael Cullen's budget tax package.

Finance minister Michael Cullen finds himself in the unusual position of announcing a budget tomorrow in times of a deteriorating economy.
Tomorrow's budget will include a 5 percent boost to schools' operational funding over four years to help them meet day-to-day running costs and provide computer technology.