Thursday's budget has narrowed the income gap between New Zealand and Australia, but most if not all demographic groups would still be at least marginally better off across the Tasman.

An analysis by Institute of Economic Research economist Patrick Nolan found that a sole parent working part-time or a retired couple would be only slightly better off in Australia - by 1% and 6% respectively.

A family on a six-figure income with three young children would be about 13% better off.

A two-income couple, each earning just over the average wage, would be a massive 23% better off.

Dr Nolan said the figures were "conservative". They assume New Zealanders in paid work could earn only 20% more in Australia.

In fact, the Australian average wage of A$1175 a week is 30% higher than the local average of $904, without allowing for the exchange rate.

The calculations are also based on the buying power of a New Zealand dollar being 95% of an Australian dollar, as measured by a basket of goods and services. In contrast, the money markets yesterday priced the kiwi at A82c.

He also almost doubled a low-income tax rebate which means people earning up to A$14,000 will pay no tax at all.

The net effect was that the Australian tax scale remains much more "progressive" than the New Zealand one, with less tax on low incomes and more tax on high incomes.

That is why a two-income couple on the average wage would be relatively better off across the Ditch than the family on a six-figure income, which would be hit by Australia's high tax rates at the top end.

On the other hand, New Zealand has a relatively generous retirement pension, and Working for Families gives bigger income top-ups to working families with children they could get in Australia at the bottom of the income scale. 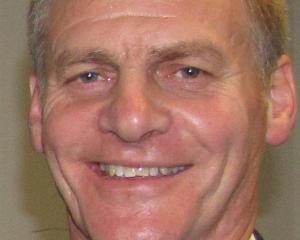 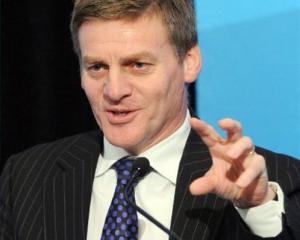 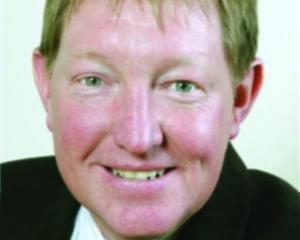 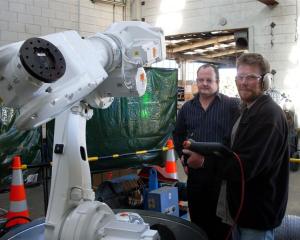 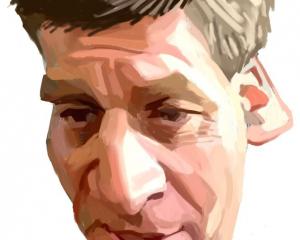 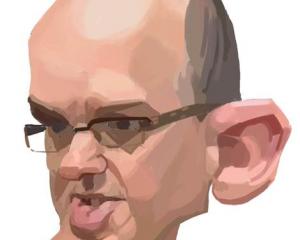 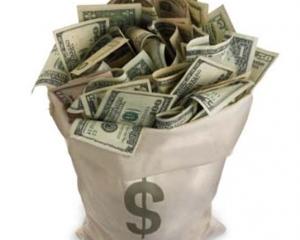 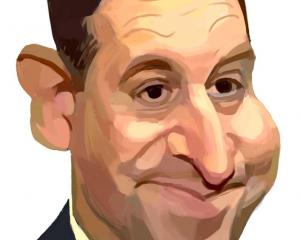 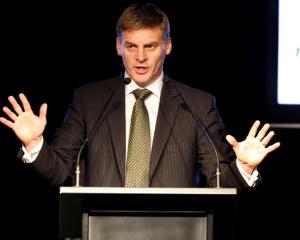