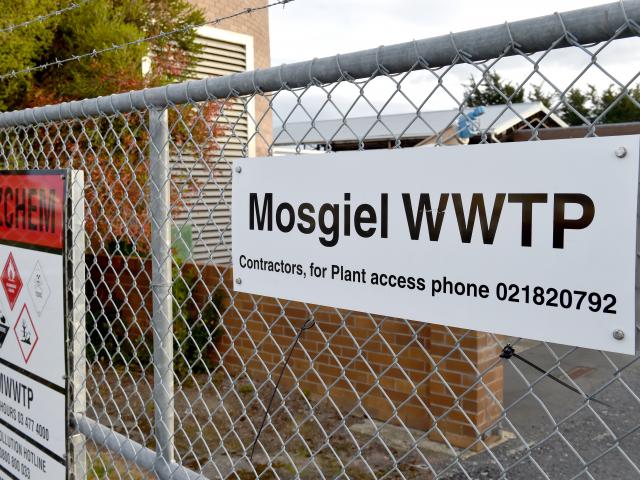 A Mosgiel man who has been vocal in calling attention to ``sewage overspill'' in some homes in the suburb says he plans to wait and see how successful plans to counter the problem are.

Murray Hamilton, of Carlyle Rd, approached the Mosgiel-Taieri Community Board after the July floods, concerned about sewage entering homes and flooding lawns in his neighbourhood.

He had lived in the area for 44 years and had encountered the problem more than 30 times, he said.

As more land in Mosgiel was subdivided, the problem got worse, and during July floods was the worst he had seen.

Late last month the Otago Daily Times reported Mosgiel would soon get two new pumps that should fix the situation.

The Dunedin City Council said pumping stations in Carlyle Rd and Reid Ave did not handle the rainfall, so stormwater entered the wastewater network instead of draining into the river.

Council three waters group manager Tom Dyer described the problem at the time as ``wastewater reflux'', which meant wastewater backing up and coming back out of toilets and showers.

Mr Dyer said it was ``a really, really unfortunate set of events''.

New pumps were expected to fix the problem.

Mr Hamilton said he hoped that would be the case.

``Really we've got to believe in what they tell us, as long as they do it.''

He said he had been assured the work planned would deal with the issue.

``If they're going to put in bigger pumps and bigger holding tanks, hopefully that should fix it.''

He did not plan to take any more action on the issue until the work was done.

The council has said work on the pumps will start in April.