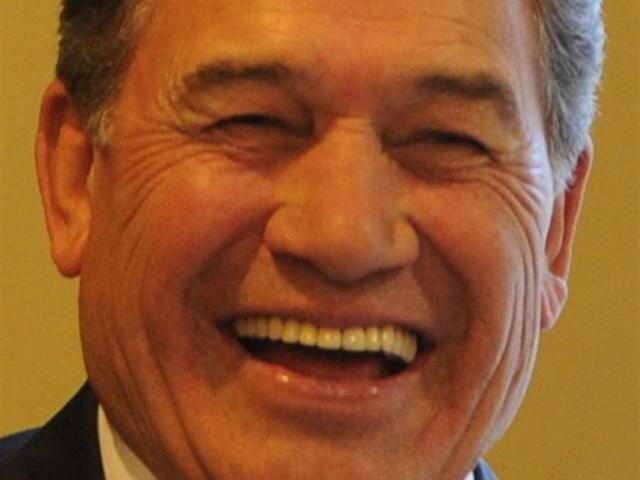 At first blush, the Government's invitation to Labour leader Andrew Little to visit the troops in Iraq appeared to be a trick.

You can take the man out of politics but Sir Michael Cullen's bravura performance when delivering a briefing on the review of intelligence agencies shows you can't take the politician out of the man.
On the case of the Prime Minister and the cake of soap, it may just be time for people to take a sip of chamomile tea.

Was there ever a more contrary bunch of people than New Zealanders?

Government funding for high-performance sport will be frozen for at least the next two years, despite athletes exceeding expectations in the medal haul at the London Olympics.
Wellington: The Office of the Auditor-general has announced it will conduct an inquiry into Labour MP Shane Jones' decision to grant citizenship to Yong Ming Yan in 2008.

Labour MP Grant Robertson has announced he will run to be the deputy leader of the Labour Party and is supporting the leadership bid of David Shearer.
Labour leader Phil Goff and Prime Minister John Key have crossed swords for the first time in the 2011 election campaign in a head to head debate tonight.
Former Labour MP Chris Carter will deliver his farewell speech to Parliament tomorrow and Labour leader Phil Goff said he will not attempt to vet the speech in any way.