No increase in sport funding 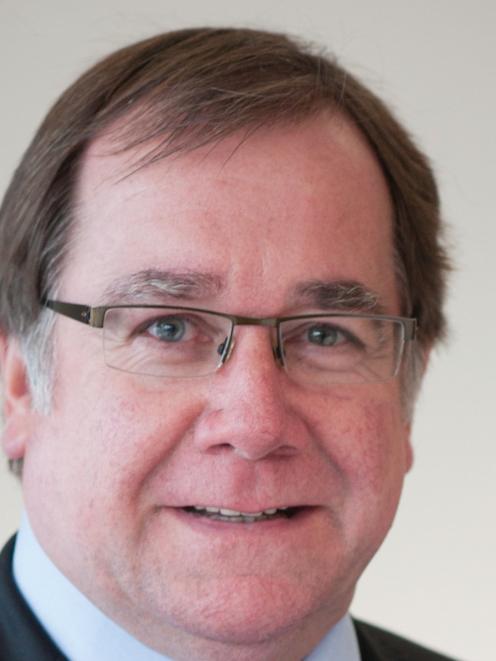 Murray McCully
Government funding for high-performance sport will be frozen for at least the next two years, despite athletes exceeding expectations in the medal haul at the London Olympics.

New Zealand won 13 medals at London, the same as in Seoul in 1988, but with five, rather than three, golds.

Mr McCully said yesterday that funding for high-performance sport had increased from $42 million to $60 million in 2010.

He said there was no question the London Games were a success, especially in rowing. .

However, it was "remarkable" that sport funding had increased while other areas had been cut.

"We are fortunate to be in that position and hopefully as the fiscal pressures ease, that is a discussion we will be able to have going forward but right now, the increase of 50% over the last three years is a very substantial commitment."

Mr McCully said some cash for athletes would be freed up over the next two years with the completion of projects the Government was helping to fund, such as the national cycling centre in Waikato and the North Shore aquatic centre expansion.

However, the freeze will mean any increase for some sports must come at a cost to other sports.

All codes will have to absorb cost increases or secure more sponsors. Some could also struggle to hold on to their coaches, if they are lured by international teams.

Sport NZ will decide by the end of next month which sports it will target for help and decisions on specific funding will be made in December.

Mr McCully said it was up to Sport NZ to decide how the funding would be allocated, but he was confident it was still enough to retain key players, such as rowing coach Dick Tonks.

"We live in a competitive environment and the extra resources we have acquired should be sufficient to make sure we can attract and retain world-class coaches, and that includes people like Dick Tonks."

"We performed well with what we got at these Olympics. No matter how much they get, people have still got to knuckle down and train."

Dick Quax, who won silver in the 5000m at the 1976 Montreal Olympics, also said the funding freeze was understandable.

"Government largesse can only stretch so far.

"And when we're cutting back on public service, one would expect sport would have to play their part as well."