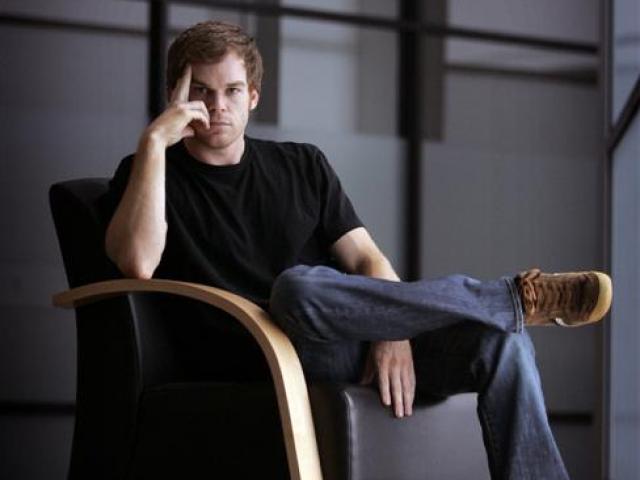 Annabel Gudsell, general manager for Tourism Waitaki, spends a lot of time on the road and wears clothing that can travel the distance. But what other treasures are hiding in her wardrobe? Lea Jones takes a look.

Having studied how and why people dress the way they do, University of Otago researcher Shelagh Ferguson found the shoe was on the other foot when she let Lea Jones study the contents of her wardrobe.

Detective Kate Bartlett, in Balclutha, is experiencing one of a woman's biggest fashion challenges - she is pregnant. Lea Jones has a look in her wardrobe to see how this police officer balances fashion with work, leisure and pregnancy.

Forget tiny dogs in handbags, or adopting children from Third-World countries, anyone who is anyone these days is naming their children to set them up for a lifetime of teasing or ridicule.

Stunned to learn anyone could want to talk to her about fashion, Queenstown Times columnist Miranda Spary reluctantly let Lea Jones loose in her wardrobe.

"Take me in. I'm over the limit. I'm going to jail this time," recidivist drink-driver Keith confessed, words slurred. How many drinks are too many? We take the test We...

We walked in as five professional adults. There was handshaking, polite introductions and talk about the weather. We walked out as five drunks.

In the past three years, four people in the Dunedin area were killed in alcohol-related crashes and 193 people were seriously injured. This year, until December 23, 633 people had been...

Television viewers are used to seeing TVNZ reporter Megan Martin in suits, with microphone in hand. But she is also a wife and mum to two preschoolers. She let Lea Jones have a look through her wardrobe to check out her style when the camera is turned off.

Dunedin international cyclist Alison Shanks is used to living out of a suitcase, but during one of her rare days at home, she let Lea Jones take a peek in her wardrobe.

Former Silver Ferns coach and current Netball New Zealand president Lois Muir could be addressing a group of school children one hour and heading to a glitzy award ceremony the next.

You may know the voice, but what does More FM morning show host Nicky Hunt (37) throw on before she heads out of her home? Lea Jones finds out.