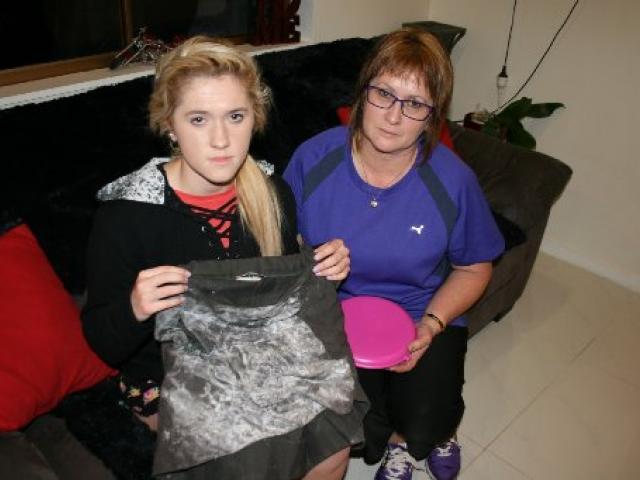 The screams of pain from her teenage daughter, Jessica, will always stick in Linda Reid's mind.

Otago football great Mike McGarry has been flying the flag for the South, as one of the ambassadors for the Fifa Under-20 World Cup next year.
After seven years, Mt Linton Station genetics manager Hamish Bielski is walking off the farm feeling he has achieved his goal of breeding low-input, high-output sheep.

Kaiwera farmers Andrew and Heather Tripp consider themselves ''stewards of the land'' and ensure everything they do has sustainability in mind.

Sustainability and environmental issues are at the forefront of the Thomas family's farming practices, as they try to preserve, for generations to come, their slice of land on the border of Fiordland.
A new concept plan to control pest plants and weeds along riverbeds could create more opportunities for recreational uses along riverbanks.

Working for well-known, established farmers can make all the difference in a farm trainee's career, New Zealand Dairy Industry Award (NZDIA) Southland judges Amy and Graeme Johnston say.
Northen Southland farm owners Bevan and Wendy Hopcroft were ''rapt'' to receive the Overall Award at the West Otago Southland Ewe Hogget Competition.
The sight of Netta Wilton sitting in the middle of a paddock with a laptop would probably seem odd to passersby, but it was a common scene last year.

Riverstone Holdings is confident its proposed Fiordland monorail will get a concession from the Department of Conservation, the monorail hearing in Invercargill heard yesterday.

The Southland Conservation Board believes it is impossible for a decision to be made on the proposed Fiordland monorail due to a lack of information, chairman Robin McNeill said at a hearing in Invercargill yesterday.

Fiordland National Park is at risk of being turned into a theme park if a proposed monorail through the Snowdon Forest goes ahead, a hearing in Invercargill heard yesterday.