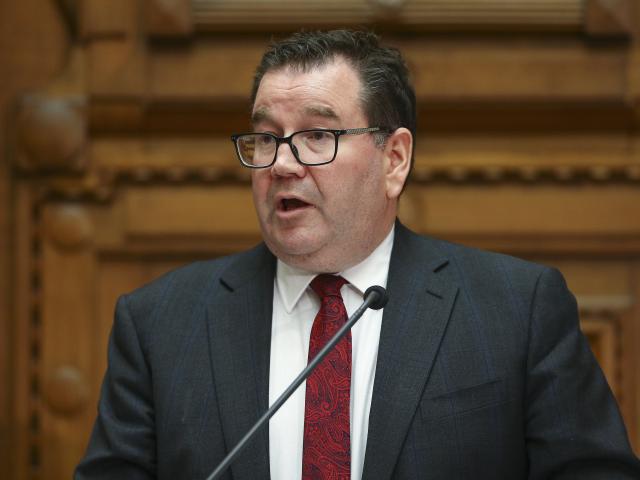 The effect on unemployment of increasing the minimum wage is most uncertain, writes Peter Lyons.
Peter Lyons, from his classroom's perspective, outlines lessons on investing.

Peter Lyons examines the cost-of-living conundrum.
The finance company debacle is an incredibly sad indictment of some leading figures in our society, writes Peter Lyons.

Peter Lyons looks at the issues facing the Government over the Tiwai aluminium smelter.
Peter Lyons writes in praise of the public service.

Peter Lyons writes in praise of critical thinkers.
Peter Lyons asks where the economic recovery is coming from.
A key rule of economics is that incentives shape human behaviour for better or worse.
Peter Lyons reflects on lessons on life learned from his father.
Peter Lyons asks if income inequality is actually an economic problem.
Peter Lyons looks at the rationale behind the Government's recent proposed partial privatisation of state assets and gauges whether they stack up.

Education may not be the key to national prosperity. Major changes in the funding of tertiary education will start biting this year. Universities, polytechnics and other tertiary educators are...

Dear Dr Bollard,You recently raised short-term interest rates as part of your mandate to control inflation. However, the end of the recession appears largely a statistical occurrence rather...
In 2007-08, the global economy fell off a cliff. It is currently perched on a ledge partway down the precipice. Unfortunately, the ledge appears to be crumbling.
The application of free market principles to tertiary education in New Zealand has died with a whimper. Since the 1990s tertiary institutions have competed with each other for "customers...
Will rents go up if the Government moves against property investors? Unlikely, suggests Peter Lyons, who nonetheless counsels against sudden or radical change.

Despite having to dodge the occasional homicidal pupil and bits of falling masonry, not all is doom and gloom on the school front.