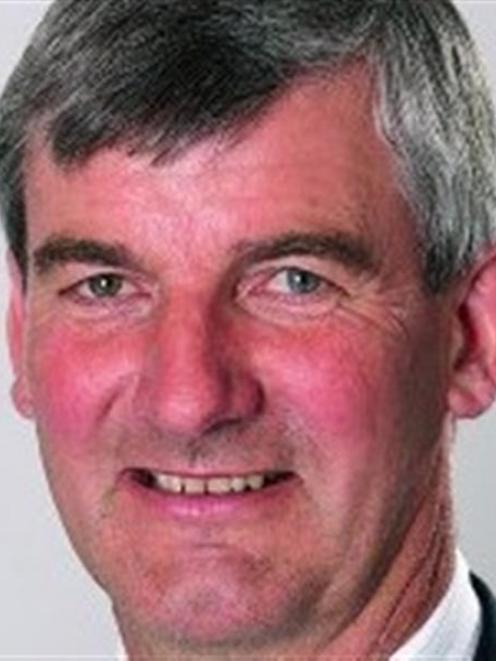 Murray Taggart.
Alliance Group farmer shareholders will receive a pool payment for the first time in three years after a better financial result.

The company has announced an operating profit, before a $7 million pool payment distribution, of $17.6 million for the year to September, up from $8.4 million last year.

The result and outlook for the year ahead meant the company was well placed for further growth, chairman Murray Taggart said.

The 2014 year had been one of consolidation and the company's improvement in profit reflected its continuing focus on efficiency, he said. 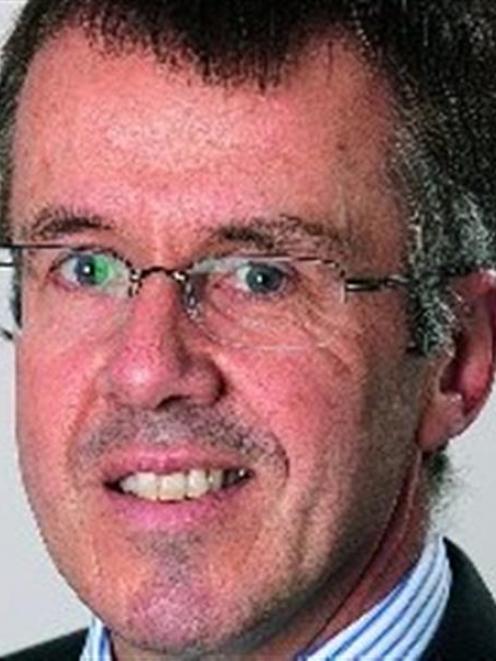 Grant Cuff.
Chief executive Grant Cuff, who stands down in December, said ongoing demand from China for lamb and mutton had underpinned global supply and pricing.

That growth, coupled with the country's rising population, increased urbanisation and the emergence of a middle class, meant China was its largest sheep meat export market.

The company was making steady progress in developing new markets such as India and Brazil to ensure it had a diverse mix of customers, Mr Cuff said.

When it came to the debate on the structure of the red meat sector, Mr Taggart reiterated Alliance Group was open to identifying any commercially viable solutions to address capacity issues in the industry which were in the best interests of the company.

Its result included restructuring costs of $2.9 million, mainly due to the ongoing demolition of parts of the company's Mataura plant, following the closure of sheep and lamb operations in 2012.

The shareholders who had supplied store lambs through the company's store stock facilitation programme would, in addition, be paid a pool distribution of 50c per head.

Last week, Silver Fern Farms announced chief executive Keith Cooper would stand down later this year, and that it was looking at capital structure options.

Alliance Group was also seeking new leadership and, when coupled with the changes at Silver Fern Farms, Alliance Group's board must consider how that opportunity could be used from a strategic perspective, Dr Bell said.

The two chief executive vacancies presented an opportunity for the two boards to ''go out to the global market'' and recruit a chief executive capable of leading a co-operative that could ultimately attract the vast majority of industry supply, she said.