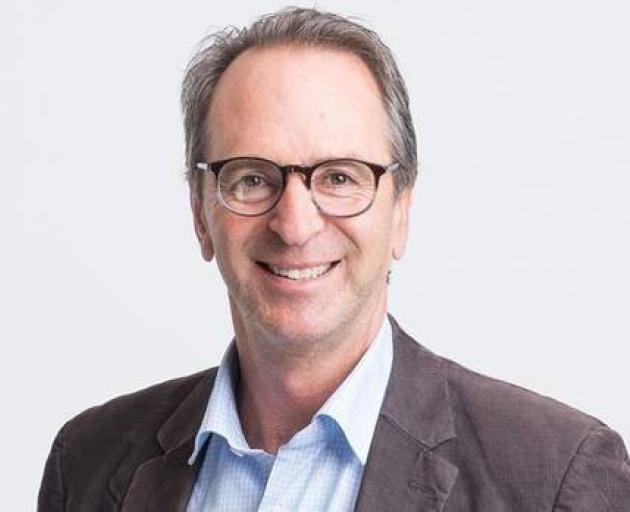 Mr Anderson took over the reins of the radio and TV network in 2016, replacing former NZX boss Mark Weldon after a rocky tenure during which a string of talent walked out the door.

Yesterday, he said he would leave the company at the end of the year.

MediaWorks has struggled to achieve profitability under the ownership of US private equity firm Oaktree Capital, which took control of the firm when the broadcaster was tipped into receivership in 2013.

In 2018, Oaktree agreed to water down its stake in a tie-up with Australian outdoor advertising firm QMS, where the Kiwi advertising unit was bundled into MediaWorks and the Australian firm was paid $A35 million and took a 40% stake.

While its suite of radio stations have stayed profitable, free-to-air TV struggled with a slump in advertising through the 2008 recession and then the loss of its audience to online streaming platforms.

MediaWorks decided to sell the TV arm, and Mr Anderson said yesterday things were looking positive for the deal and ‘‘we hope to make an announcement in the coming weeks.’’

‘‘When I joined MediaWorks back in October 2016, my focus was to bring stability to a company that had been through years of turmoil and to get all arms of the business into a position where they would be sustainable and competitive in their own right,’’ Mr Anderson said in a statement.

‘‘With MediaWorks well and truly on the path to a sustainable and profitable future, it’s time to look at the next phase of our business journey and it is time for anew leader with a fresh perspective to drive Media-Works over the next five years and beyond.’’