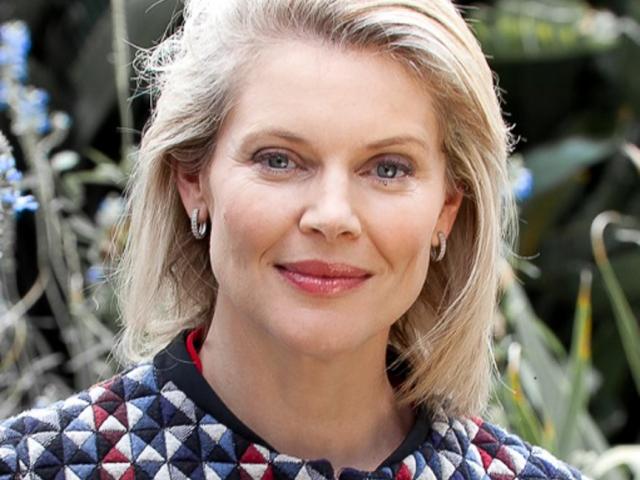 Vittoria Shortt
ASB Bank had a strong six months ended December 31, improving both its before and after-tax profits by 13% in the period.

Total operating income for the period rose 7% to $1.27billion from $1.19billion in the previous corresponding period (pcp).

The operating profit rose 14% to $823million from $730million and the statutory profit was reported at $593million, up from $525million.

The cash profit, the ASB's preferred measure of financial performance, was $575million, an increase of 15% on the pcp.

Incoming chief executive Vittoria Shortt said the result was the product of a combination of balanced lending and deposit growth across key portfolios, along with stabilising margins.

The result was also influenced by lower impairment expense with the continued improvement in the dairy sector.

''This was a strong first-half performance, driven by balanced, business-wide growth and a continued focus on cost management.''

At the same time, the ASB was continuing to accelerate its digital transformation while utilising its strengths in customer service and innovation.

Home loans increased by 5% in the period and business, commercial and rural lending grew by 8%, contributing to an increase in total customer lending of 6% on the pcp, Ms Shortt said.

Customer deposits grew by 8% in a competitive market for bank deposits.

''We are seeing a continued trend of customers focusing on increasing savings and taking advantage of the current low interest rate environment to pay down debt.''

ASB was improving its wealth product offering to provide easier access to a range of investment options. Funds under management increased by 25% in the period.

ASB's cash net margin increased by 0.1%, continuing to stabilise after a period of decline in recent years. The stabilisation was largely driven by improved lending margins, partially offset by the impact of competition for term deposits, Ms Shortt said.

Loan impairment expense reduced by 47%, or $23million, in the period following the release of provisions, particularly in the dairy sector. Impairment expense within the home lending portfolio continued to be subdued.

''Barbara and her team have done an exceptional job in building a high-performing, diversified business,'' she said.