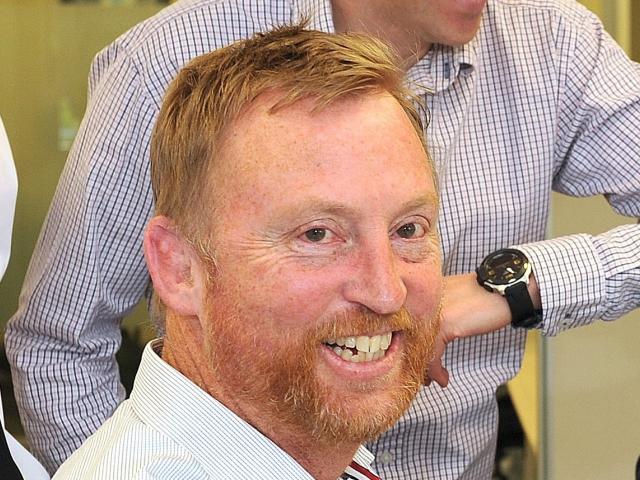 In the six months to June, total revenue for Wynyard was $12.86million but expenses blew out to $38 million, leaving an interim loss of nearly $25.2million.

The group's board appointed voluntary administrators after the intelligence software developer gave up drawing a $10million loan from major shareholder Skipton Building Society or trying to raise new capital. 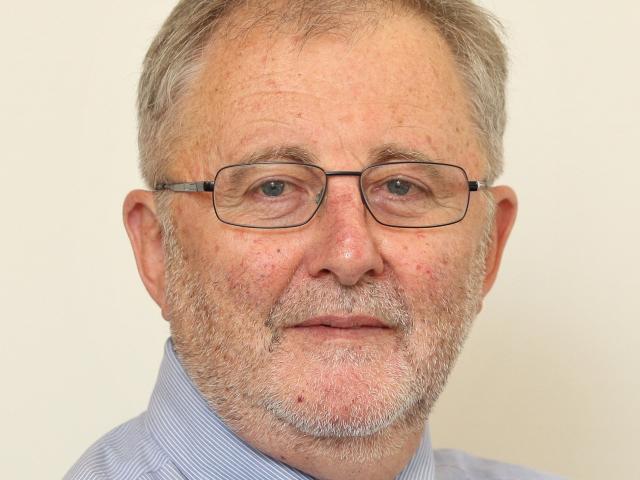 Brian Gaynor.
ensure an environment where all options could be fully explored to retain the value in the business.

In March, Wynyard raised $30million from a rights issue but Mr McIntyre said the group never delivered on the revenue projections.

Staff numbers grew to 228 and expenses were averaging about $4.8million a month.

''When you raise capital so quickly from shareholders, you can expect to meet some resistance next time you want money - and that's what happened.''

Wynyard was spun out of privately-owned Christchurch software firm Jade and sold its customised database software to crime-fighting agencies and large commercial organisations needing to manage similar risks, such as fraud.

''Wynyard was doing exciting stuff but did not have the capital back-up.''

One of the options for Wynyard was returning to Jade. There was no doubt parts of the company would be valuable to prospective purchasers, given the access to the contracts already negotiated.

However, some of those contracts might not be generating revenue yet, he said.

Wynyard participated in a high-growth but high-risk sector dominated by large players, such as Reuters.

''The business model was exciting and a lot of investors knew what Wynyard was trying to achieve. It may have come to the market too early but it is a classic case of not controlling expenditure when revenue was not growing fast enough,'' Mr McIntyre said.

''This is a company that should have been successful.''

While Milford was a big shareholder of the company, its investment was only ''a very small sum of money'' as far as its funds were concerned, he said.

Milford had participated in Wynyard's 2013 initial public offering, which valued the security software company at $118million.

Its shares, before being suspended by NZX, last traded at 21.5c, giving the company a market capitalisation of $38.5million. At its peak, the company was worth $342million, including accounting for rights issues.

Last week, Wynyard halted trading in its shares while it investigated ways to tap a stand-by loan facility with Skipton but it said yesterday drawing down the loan or raising new debt or equity was not in the best interests of the company, its shareholders or other stakeholders.

Skipton imposed restrictions on the facility, including a test the board was confident the company could enter into transactions sufficient to repay any amount drawn down under the facility. Funds were tied to meeting certain financial covenants.