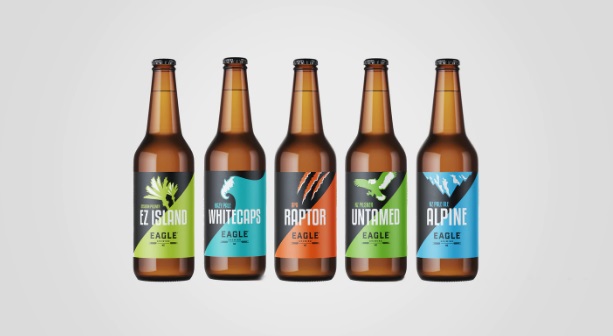 Eagle Brewing founder and head brewer David Gaughan yesterday commented on a news story on Facebook about a shooting in Napier, calling Māori "the scourge of New Zealand".

He went on to say the majority of the male population should be put in prison because they beat their partners and didn't care about society.

The comments have been widely condemned on social media as "disgusting" and "racist".

The Kaiapoi-based company yesterday responded to the comments with a Facebook post of their own claiming the comments had been "misconstrued".

"We are aware of a comment circulating that may be misconstrued as racism. Firstly, Eagle Brewing totally denounces any form of racism and promotes a multicultural environment within its team of employees," the company said.

"Unfortunately the comment was poorly worded and was actually trying to highlight the unacceptable issue of violence against women.

"The author and the business are deeply sorry for any hurt arising from the comment."

The "apology" has since been deleted. 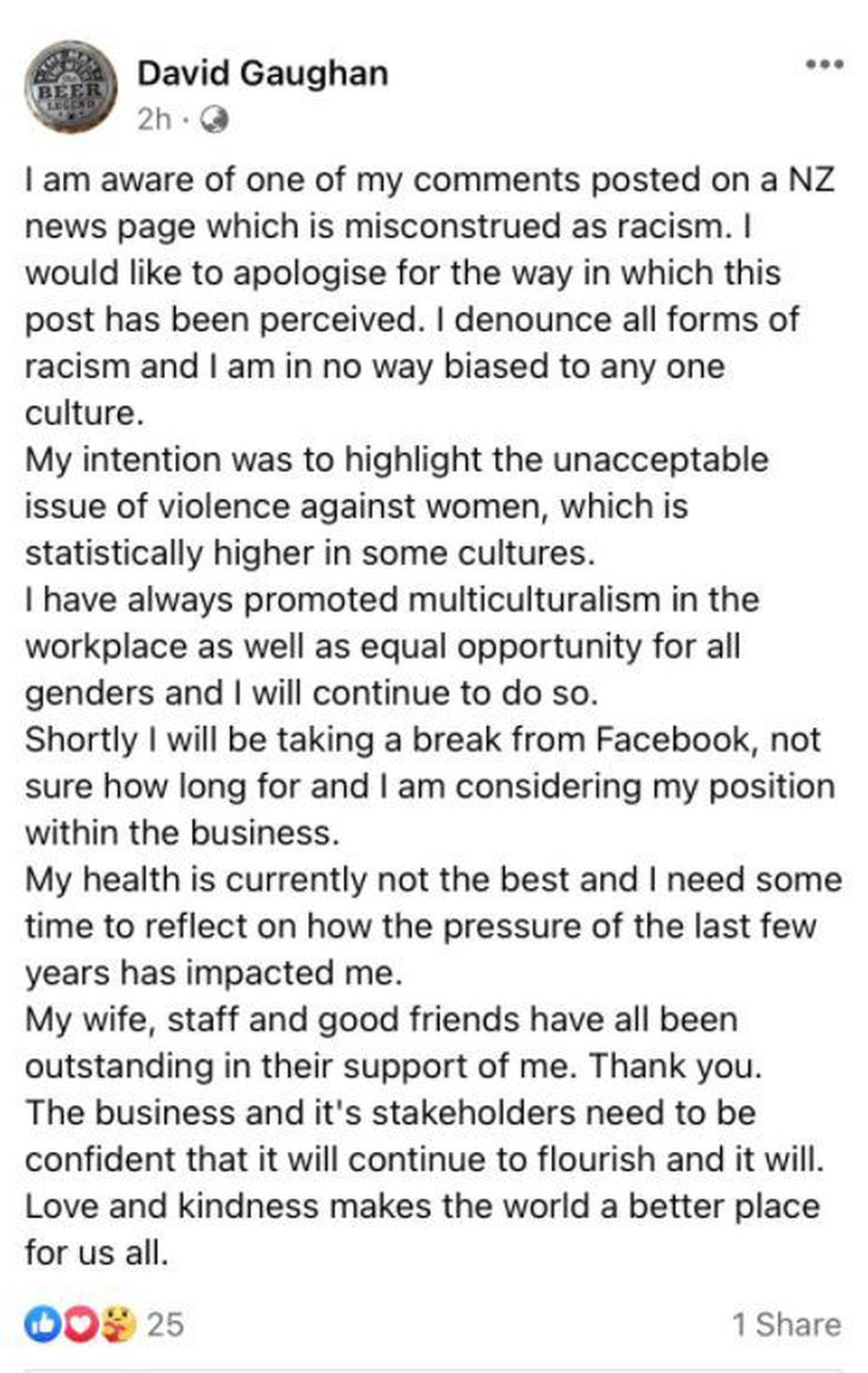 Since then the post has been denounced by members of the media.

Kiwi singer Ria Hall has spearheaded a charge to boycott the company.

On Facebook, Hall said: "I'd encourage you NOT to support this business. This is the type of disgusting behaviour that will be called out and held to account.

Since then numerous stockists including The Beer Library, The Lumsden Freehouse, Moon, Beer Jerk, Galbraith's Alehouse, The Beer Spot and Liquorland Forrest Hill all said they had pulled the products from their shelves and would no longer be stocking the brand.

One shareholder also said on Facebook he wanted to liquidate his shares.

"Who else is a shareholder of Port & Eagle Brewpub & Eagle Brewing NZ and wants to join together to liquidate their shares before the entire business implodes after the racist comments of their director and head brewer David Gaughan have been spewed out all over social media?"

This morning Gaughan announced he would be "taking a break from Facebook" and "considering his position within the business".

He also said the comments were misconstrued and apologised for the way it had been perceived.

"My intention was to highlight the unacceptable issue of violence against women, which is statistically higher in some cultures," he posted on his Facebook page.

"My health is currently not the best and I need some time to reflect on how the pressure of the last few years has impacted me ... the business and its stakeholders need to be confident that it will continue to flourish and it will."