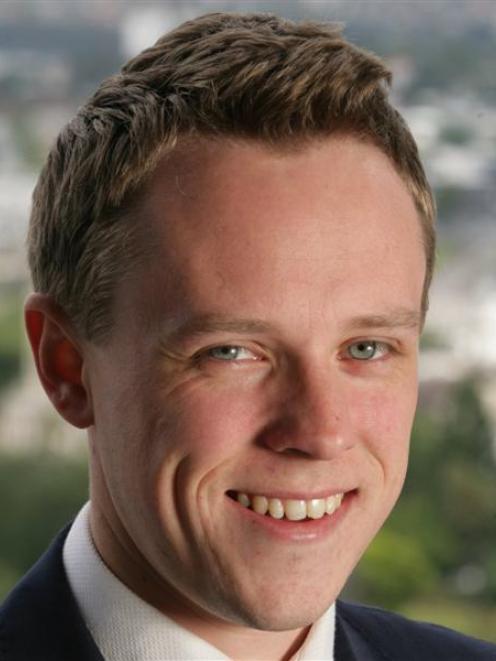 Daniel Smith
Job numbers and wages rose during the December quarter, with the rebuilding of Canterbury underpinning the figures, while around the country overall job numbers rose but remained below pre-recession levels, as at December 2007.

Economists have raised concerns over some of the data which indicates declines in average wages, increasing numbers of people not getting wage rises and the possibility of building skill shortages flowing through from Canterbury to further afield.

''This is the third quarter in a row showing an annual rise in job numbers in Canterbury ... now similar to pre-earthquake levels, although this is not the case for all industries,''SNZ said in a statement.

Yesterday's data precedes the household labour force survey, out tomorrow, which is expected to show the unemployment rate declined 0.2 of a percentage point to 7.1% during the December quarter.

ASB economist Daniel Smith said the labour index and employment survey ''delivered no surprises'', with the labour index showing growth remains ''fairly steady; at a subdued rate of around 2% a year'' - a pace maintained during the past two years.

The employment survey showed a 0.4% increase in total job numbers to 1.72 million and a similar gain in full-time equivalent employees, to 1.36 million.

Mr Smith said the employment survey measure of average hourly earnings showed a decline for the quarter, but that followed a very strong third-quarter result for the volatile series.

''The labour cost story in the Canterbury construction sector follows that of wider construction costs; within the region pressures are starting to emerge, but for now remain very localised.

''We do expect skill shortages to bite further in Canterbury, an effect which is likely to flow through to other regions,'' Mr Smith said.

Council of Trade Unions economist Bill Rosenberg said wages and salaries made up almost three-quarters of household income. The proportion of workers getting no increase at all had now risen to 45%, he said.

''For those who did get an increase in the last year, the median increase was 3% and the average was 3.7%,'' he said.

Private sector salary and ordinary time wages rose 0.5% in the three months to December, as expected, and were maintaining the same pace of growth from a quarter earlier.

''The fall in the average wage from $25.27 to $25.25 along with the continued slow wage increases measured in the labour cost index show current wage increases are simply not going to do what is necessary to raise living standards for New Zealand families,'' Mr Rosenberg said.

''For many families, their wages are inadequate to provide even a modest standard of living,'' he said.