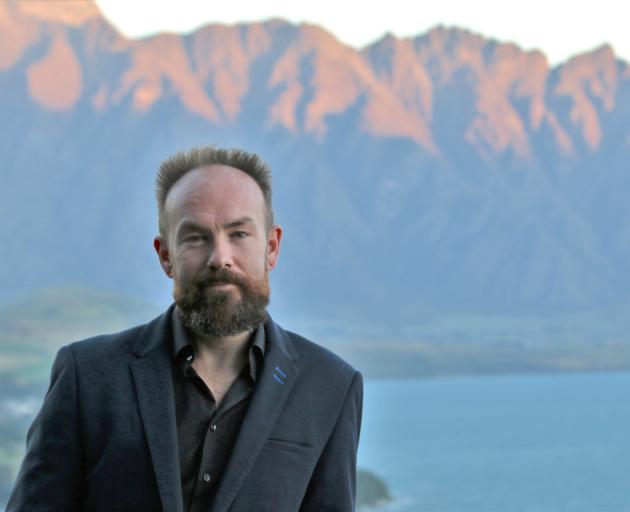 As an energy consultant and precision explosives expert, it came with the job description.

Mr Darby is now bringing that expertise and planning into his latest venture, medicinal cannabis start-up Meraki Natural, which is seeking $2million in seed capital from foundation investors.

He owns a farm property in Central Otago and said he had put two years of research into his plans for producing a high-quality product at his outdoor permaculture facility.

"This is not one of those quickly put together proposals to jump on to the legal cannabis bandwagon as New Zealand law reform comes into effect," he said.

‘‘Companies that have survived and thrived ... overseas and which are returning the best profits, are mostly those that took a long-term point of view and were based on organic production.

"Organic methods feed beneficial bacteria and fungi to create and support healthy ‘‘living soils’’ which provide a natural, balanced food source for the plants with greater microbiological diversity As a result, cannabis plant yields are higher and of better quality," Mr Darby said.

"We’re looking for qualified investors to join us and take up to 26% of the company. We’ve tiered our private investor structure and have included multiple options, from the minimum investment with shares that are non-voting or have one vote, through to executive board positions with shares that have higher voting values."

Mr Darby said he had held back on launching the investment appeal until after the New Zealand Government announced its proposed medicinal cannabis legislation in December 2019.

"We had to be sure that plans for Meraki Natural would work within the legislative model implemented by the Ministry of Health. Prior to the medical cannabis scheme being released there were a lot of factors that might have seriously affected the ability for the market to grow.’’

Entering the market now and applying directly for a commercial licence means Meraki investors would wait a shorter period to see a return on their investment, he said.