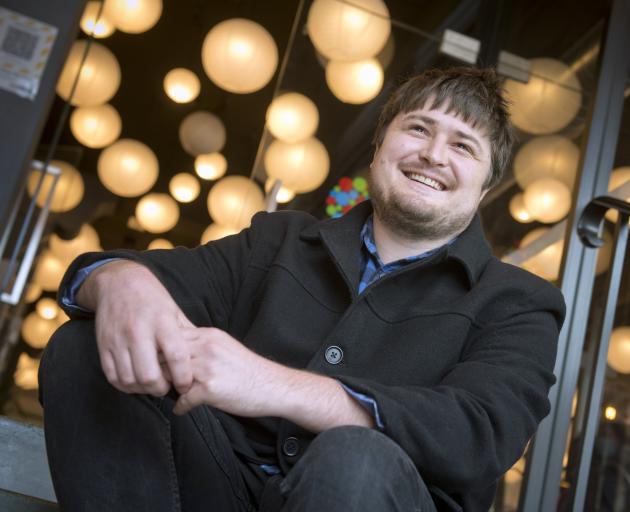 For the past six months, three Dunedin software developers have been building ParentVillage, an app designed to connect parents with babysitters in their area.

It also has software to verify them for safety purposes.

ParentVillage was founded last year by US-based technology entrepreneur Steven Ebin, and all six employees are based in New Zealand: three in Wellington and the other three in Dunedin, working out of shared office space Petridish.

All of the app’s development had been completed in Dunedin after it was identified as a great place to start a tech company, ParentVillage product manager Scott Finnigan said.

Mr Finnigan said there was a good pool of talent in New Zealand.

"It is a really good place to find juniors and train them up, particularly in Dunedin with the university and polytech on our back door steps," he said.

ParentVillage had been backed by multiple US venture capital investors who saw the benefit of the company.

The US was a much easier place to raise capital for technology companies, he said.

"Why back a tech start-up here when property is so lucrative?"

ParentVillage was focusing solely on the US market.

The small population in New Zealand meant the country was not a viable option.

New Zealand’s society was another reason, parents largely relying on neighbours or people they knew well to look after their children.

The past six months had been very intense, and Mr Finnigan did not expect things to slow down after next week’s launch in Seattle.

The company had various goals it was hoping to achieve this year.

"We might take a two-minute breather but we will be straight back into it.

"We won’t be mucking around," he said.