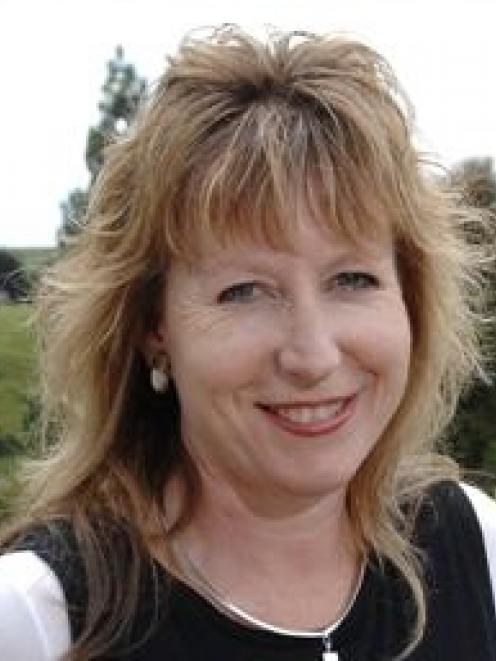 TelstraClear's plans to cut up to 170 call-centre jobs in Christchurch and Paraparaumu, shifting the centres to the Philippines, was evidence of a worrying trend in the communications industry.

"I believe New Zealanders are sick of companies deciding to axe Kiwi jobs in favour of lower labour costs in other countries in order to improve their bottom line to shareholders.

"The National Government continues to remain silent on these issues.

The proposed TelstraClear move was part of a worrying trend of local companies taking jobs offshore when they could be done by New Zealanders.

Recently, ANZ, Fisher and Paykel, Telecom and the Yellow Pages Group had cut jobs in New Zealand to make use of cheaper labour overseas, she said.

TelstraClear claimed the plan would save the company millions of dollars but the decision could further tarnish TelstraClear's reputation for customer service.

The waiting times cited in the report of up to 65 minutes was evidence of an understaffed and under-resourced call centre.

"It is difficult to see how moving its call centre thousands of kilometres away from New Zealand will improve TelstraClear's reputation among New Zealanders," Ms Curran said.