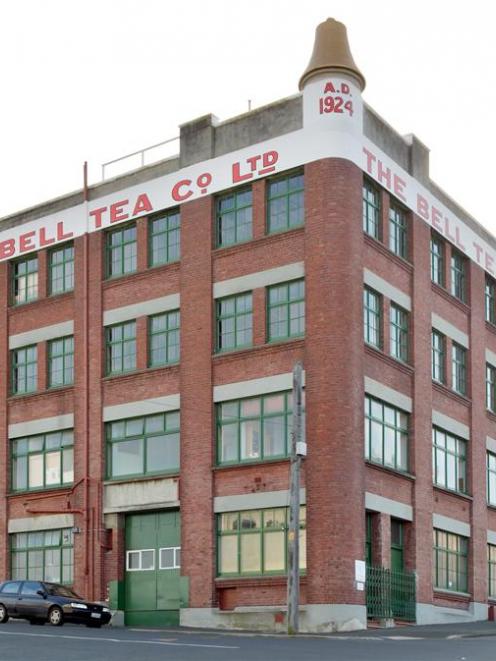 Mr Gullen, known for building flats and townhouses around the city, was reluctant to go into plans for the building, but said he first ''wanted to get it earthquake proof and save the building''.

The building was sold by its previous owners because of the potential for an earthquake proofing bill of more than $1 million, which made it commercially unviable for them.

Mr Gullen had admired the building for several years, but said it was a ''spur-of-the-moment purchase'', after having only been through it a week earlier.

''It's a bit more daunting, now that I've had time to look at it,'' he said when contacted yesterday.

When asked if the building use could be turned to apartments, industrial or office space, he said ''possibly, but I haven't looked at that [options] yet''.

The combined capital values of both Hope St titles was $545,000 and the purchase price was understood to be less than that figure.

Supermarket chain Foodstuffs bought the Bell Tea Company in 1962 and ran it as a separate business from its retail outlets, before selling it to Wellington investment company Pencarrow Private Equity in October last year.

However, it was closed earlier this year with the loss of 10 jobs, because of earthquake-strengthening costs for the four-storey building.