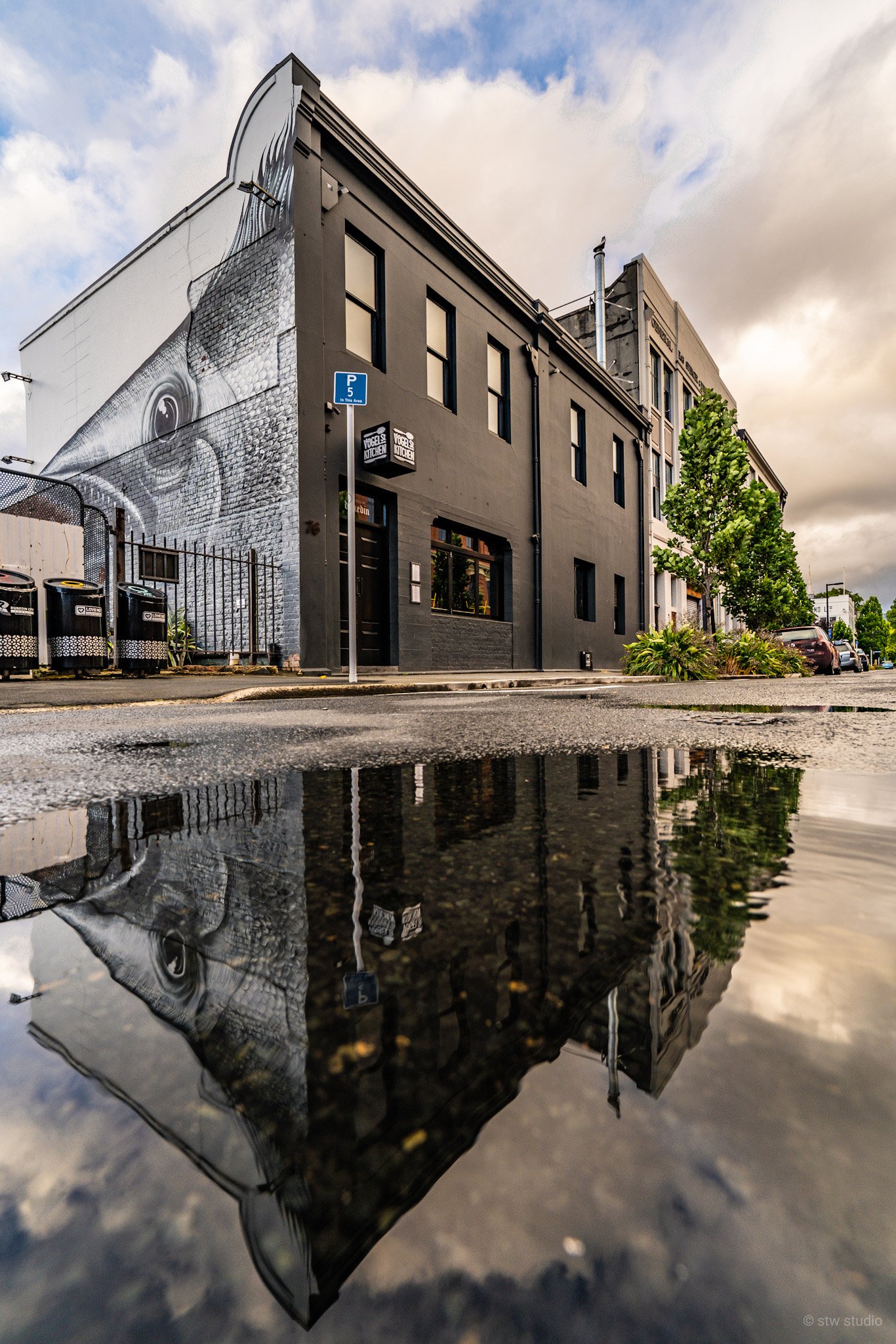 In a statement yesterday, owner Riah McLean said it was time to step back to spend more time with her family.

Her other cafe Heritage Coffee, nearby, was also for sale. 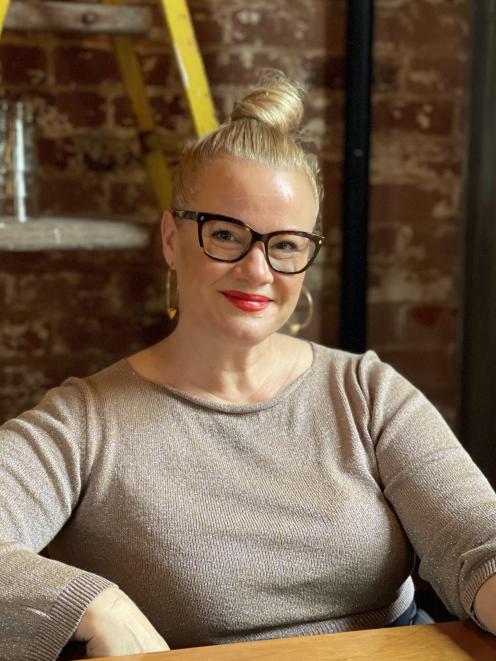 Scouting for a location, it was the "then dilapidated and largely deserted" Vogel St precinct that caught her eye.

"I couldn’t even count the number of naysayers who told me it was a really, really bad idea, that Vogel St was a terrible spot for any cafe, let alone what I had in mind," she said.

She contacted Dunedin specialist heritage property developer Lawrie Forbes, who invited her to take a look at the old John McIndoe Printers building, at 76 Vogel St.

"It was dark, it was dusty, and there was clutter everywhere, even old printing gear — but I just absolutely knew, without taking a step further, this was my place."

It was only after signing the lease that she discovered her great-grandfather, David McLean, had worked as a printer in the building 70 years earlier.

Transforming the building into a busy 160-seat eatery was a year-long collaborative labour of love for the pair, and Vogel St Kitchen opened in December 2014.

In 2016, it won the emerging business category at the Otago Chamber of Commerce Business Awards.

Heritage Coffee opened a few doors down in 2017 and 36 staff were employed across both businesses.