EU, NZ have 'moved ahead' 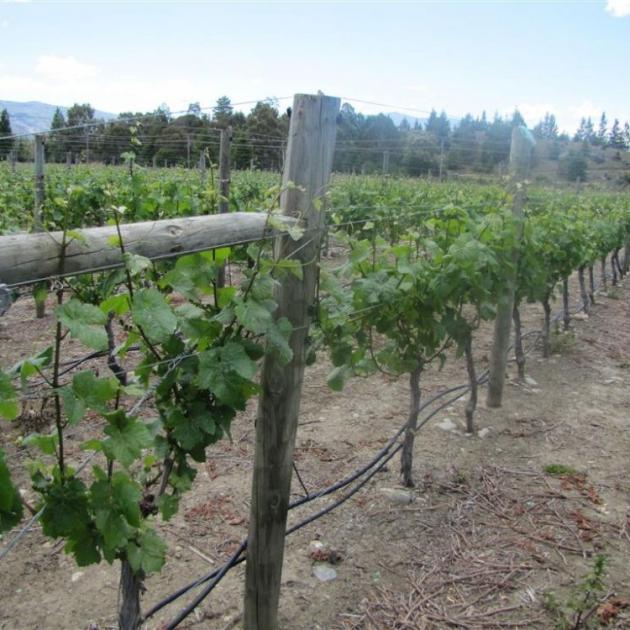 Michalis Rokas says there would not be any problems for Central Otago pinot noir in any potential free trade agreement with the 28-member bloc. Photos: Jono Edwards/David Williams

The European Union's charge d'affaires in New Zealand, Michalis Rokas, has been on a charm offensive around the country. He has been talking to business leaders, politicians and farmers about the prospect of a free trade agreement (FTA) with the 28-member bloc, which accounts for 16% of the world's imports and exports. He talks to Queenstown editor David Williams. 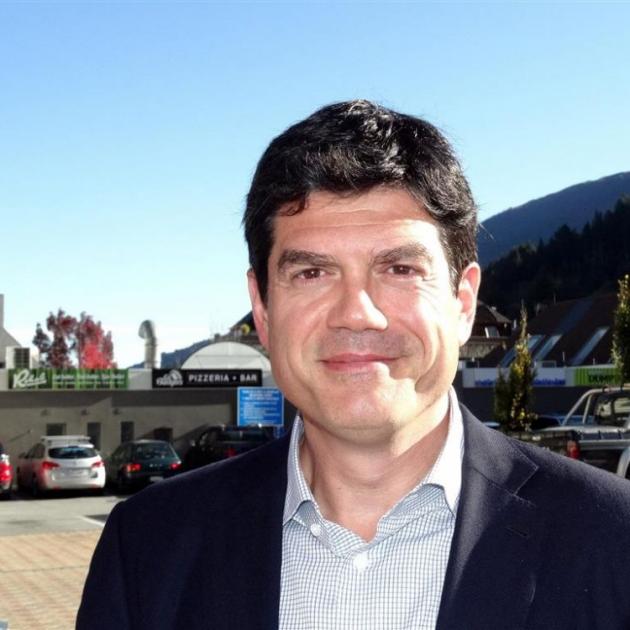 On trademarks, are there groups within Europe worried about protecting their brands and places from competitors within this country?

Yes. On cheeses and ham, mainly. Let's say the halloumi cheese, which is originally from Cyprus. Or feta cheese from Greece.

It is how you commercialise it and how you do it.

I think we are a little bit plagued from stereotypes, perceptions of the past, where the EU was perceived as protectionist and offering subsidies and NZ was perceived as a cheap producer of agriculture, that's highly competitive and ready to flood the markets.

I think we have moved ahead.

Pinot noir is Central Otago's biggest wine export, is there any issue with that?

No there's no issue.

The negotiators will of course negotiate to see which products are generic and which are not. Let them do their job once the negotiations start.

There is interest in making and commercialising your product with a brand name that gives recognition that gives confidence to consumers that they know what to expect.

It's not on the table, is it, that EU agricultural subsidies will be phased out?

The European Union has a different landscape for agriculture.

The direct support is a social policy aimed at keeping our farmers in the countryside, with great environmental standards and bringing agri-tourism.

It's very important for our natural balance.

Whereas in New Zealand it is a different concept.

Things have evolved and the negotiations are not going to change our ways of doing agriculture.

But what we aim with the negotiations is, of course, to get better market access for both sides.

How would you characterise what's on the table at the moment - does it go beyond just a straight trade deal like the TPPA?

But the aim is growth and jobs and better environmental and health standards.

The aim of an FTA is to create jobs and growth, it's not going to endanger jobs.

We genuinely believe that we can make a deal that will bring up the value chain, the synergies, and will eliminate red tape.

When you say eliminate red tape is that by agreeing on common standards?

How far apart are some of these standards?

Is there a lot of work to be done?

Actually, I do not think so. We feel that we have so many things in common and very few apart.

There are some sensitive issues around agriculture we feel we can discuss.

We want the exporters and producers to know that they can trust the local systems for doing a good product which is ready to be traded with Europe and vice-versa with New Zealand, without any extra costs or controls.

As part of this agreement might there be better access for working holidaymakers from the EU into New Zealand?

The working holidays is a bilateral thing with member states.

But there are other benefits. In an FTA with a country like New Zealand we can look into areas that go well beyond tariffs.

It may look into professional qualifications and diploma recognition.

Besides that, services tourism is highly important.

It could bring more European investment.

When you talk about investment would that mean a discussion about the rules governing overseas investment?

It would be a discussion about the thresholds but also would be opening the public procurement - opening New Zealand to big infrastructure projects.

For instance, if you plan to build a tunnel for a faster way to Milford, for example, that's a significant investment.

The major tourism destination of New Zealand, Queenstown, is absolutely fantastic but is reaching over-capacity and needs hotels or maybe you're thinking more about the parking situation.

An FTA could bring more opportunities for procurement.

That goes vice-versa - there's also New Zealand expertise that could be used in Europe in some areas, like precision agriculture.

How long, realistically, before an FTA might be agreed?

We have done a lot of preparatory work and thinking.

We are confident that once we open negotiations, if everything goes well, maybe in the second quarter of next year, that it won't take more than a couple of years.

What do you make of the British 'Brexit' vote?

Europe has been facing a lot of challenges recently, starting with the financial crisis, terrorism and the migrant crisis.

That vote is going to be very important.

There has not been any country that has left the European Union.

It is a crucial moment for both but, speaking personally, regardless of what happens the European Union will continue to exist.

But if the UK decides to go out it will be a big blow.

- The European Union's public consultation on a proposed FTA ends on June 3.