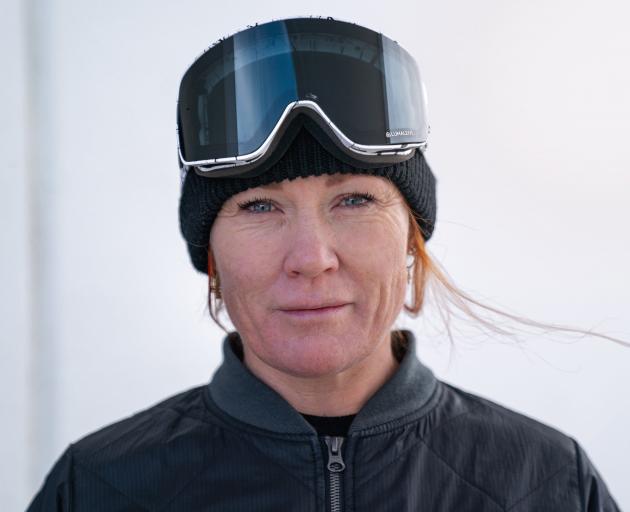 Twenty-seven border exemptions have been granted for critical skifield workers in the Southern Lakes — three more are pending — enabling skifields to open at 100% this season.

In March, the Ski Areas Association of New Zealand sent an urgent plea to the Government to get 100 highly-skilled staff across the border for the 2021 season, or face having to operate at either 50%, or for only half the season.

"We’ll be pushing pretty hard with senior officials at Immigration New Zealand (INZ) in the next few days."

Mr Anderson was pleased the Government, and INZ, listened to the industry — and that the industry had been able to work together for the greater good and was taking responsibility for ensuring there were training pathways for Kiwis. 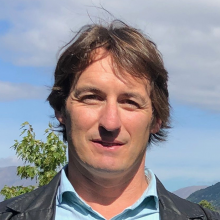 The snowsports instructors were all Level 3, Level 4 and examiners, allowing NZSki to run its rookie programmes and bring NZers through as Level 1 instructors.

"We’ve got training pathways for rookies to come through, but like the snowsports instructors, the very best groomer operators in the world ... go from northern to southern hemisphere in winter.

"We’ve just got to make sure INZ understand that to get those high-level skills, that’s what you need to do."

"So we have actually finally succeeded, [it’s] exactly what we needed and we’re pretty happy about that."

She said they would love to have a "fundamental NZ workforce", but there would always be an expert element required from overseas.

While, initially, the ski areas thought, across the country, they would need to bring in 100 people, Ms Legnavsky said the total was about half that.

"The reality is it’s going to cost us a lot to bring these people in, so we’ve had to have a really good think about return on that people investment.

"We’re employing as many Kiwis as we can, who aren’t necessarily as skilled, and we’re going to have to put on more training, which is exactly what we said we would do."

Ms Legnavsky said they had all the staff they needed for the skifield but were still struggling to find chefs.

Mt Hutt is scheduled to open on June 11 and Cardrona on June 12.

Coronet Peak will open on June 19, followed by The Remarkables and Treble Cone on June 26.