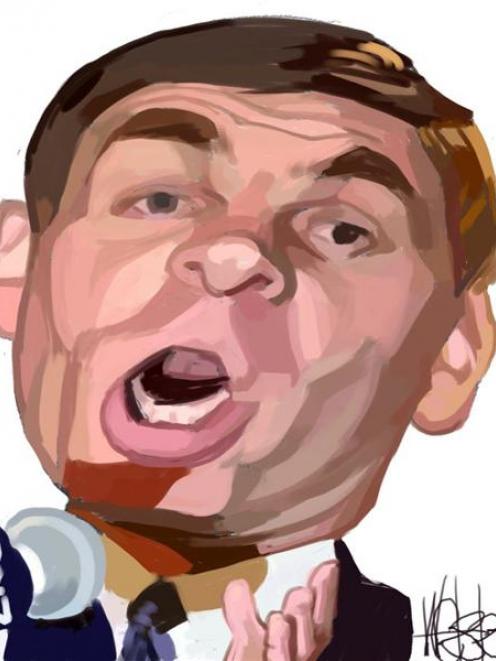 Bill English.
The New Zealand Manufacturers and Exporters Association has taken a swipe at the National Party's defence of the current monetary policy.

"What we are seeing at the moment is increasing fuel and commodity prices driving inflation which in turn is holding up interest rates and exchange rates.

"These forces are unlikely to stop any time soon so we need to break the link between inflation and the exchange rate," he said.

National finance spokesman Bill English said now was not the time to start tinkering with a monetary framework.

The Reserve Bank recognised the effect that international oil and food prices were having and the central bank was not going to strangle the economy because of imported inflation.

"Trevor Mallard would be well advised to focus on these inflation factors, rather than signalling a drastic rethink on monetary policy," Mr English said.

Unless policy changes were made, all that could be expected was more of the same as the trade balance deteriorated and the economic situation worsened, he said.