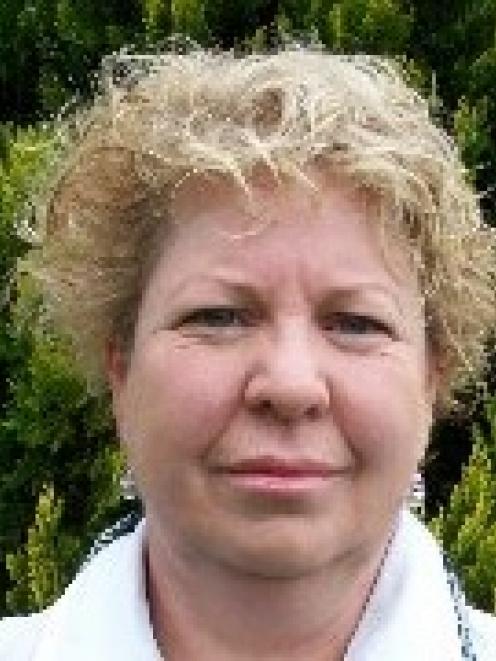 The Gore-based farm consultant, who has been heavily involved in genetics for 25 years, was enthusiastic about the part-time position.

She has provided technical assistance to Sheep Improvement Ltd (SIL) for five years and it was a "logical step" to be involved with improving deer genetics as well.

DEERSelect runs a system to evaluate the genetic worth of stags which then allows breeders and finishers to select for desirable traits in their deer herds.

It is funded by DEEResearch Ltd, a partnership between Deer Industry New Zealand, Deer Farmers' Association and AgResearch.

DEERSelect used the same running system and breeding structures as SIL and there were many synergies, Mrs McIntyre said.

She will also co-ordinate the deer progeny testing programme, a new initiative for the industry which began last year.

The progeny test, based at AgResearch Invermay and White Rock Station in the Rangitata Gorge, is a central site where stags can be brought together and used over the same mob of hinds, and the genetics of those stags can then be compared. The first deer from the test were killed last week.

Next year, she will help develop a national breeding objective (NBO) for deer. The dairy industry had just reviewed its NBO but it would be new to the deer industry, she said.

She was picking it would be a venison model with some velvet capacity, although discussion was "wide open" on that.

DEERSelect would then be used to deliver the genetics required.

Ten years of selection to date through DEERSelect had helped make a 6kg-8kg carcass weight gain at 12 months, particularly in red deer. Further gains were there to be made.

Mrs McIntyre has an agricultural science degree from Lincoln University and she recently completed a master's degree in animal science from the University of Sydney, by correspondence learning.

She and her husband farm deer, along with sheep and beef, on their property near Gore, and deer is the main income source.

The deer industry was very focused, she said, and she believed it was "on the verge of really doing some exciting things".

The size of the industry also meant there was potential for very good communication, she said, "and everyone plays a part in the bigger picture".

Deer Industry New Zealand chief executive Mark O'Connor was delighted with Mrs McIntyre's appointment, saying she was "well qualified in all respects" and was already making an "invaluable contribution".