Club getting in behind champs 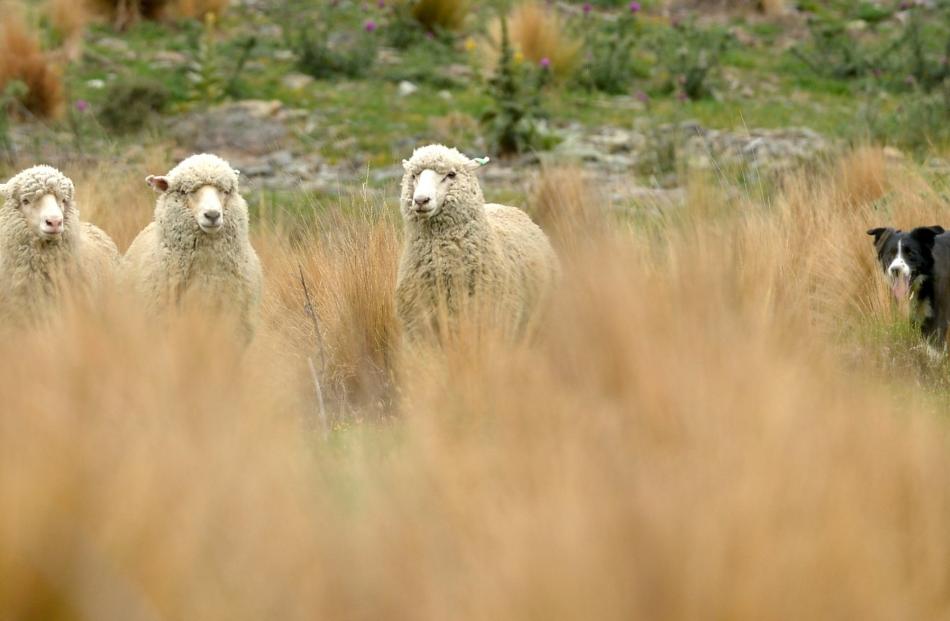 Hundreds of dogs will converge on Warepa in May for the South Island sheep dog trial championships. Photos from ODT files. 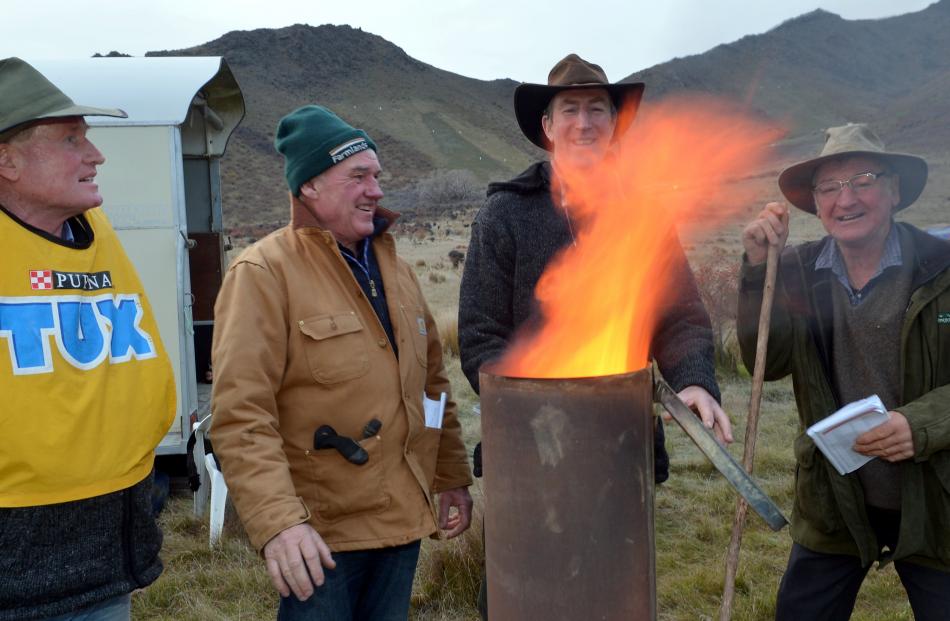 South Otago is preparing to go to the dogs.

The Warepa Collie Club is hosting the South Island sheep dog trial championships for the first time, from May 1 until May 5.

It was a ''big honour'' for the club, Warepa and Otago centre member and Hillend farm manager Jan Tairua said.

The club had put its name forward to help take the pressure off the Wanaka club, which usually hosted it, as it was a ''big ask'' to be doing it every few years.

The Warepa club had got ''stronger and stronger'' over the past few years and it had good courses and facilities, Mrs Tairua said.

Planning began just under two years ago and much work had

gone into preparing for the championships.

That included roading for parking, building judges boxes, covers and new yards on the hunt courses, and ensuring everything was ''neat and tidy''.

A lot of man-hours had gone into it, with club members spending a lot of time at working bees and they all had tasks to do in the lead-up to the event, she said.

The championships would attract about 200 competitors, which meant about 400-odd dogs.

The corresponding week last year saw temperatures of 25degC for the week so they had ''ordered that again'', Mrs Tairua laughed.

The club was very grateful to landowner Matt Lawlor and to Cross Brothers Ltd, which had one course on its property, The Carol.

The 12 clubs in the Otago centre would be rostered on for the week to run the four courses.