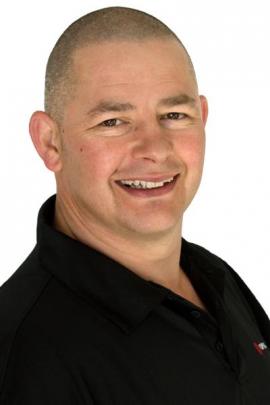 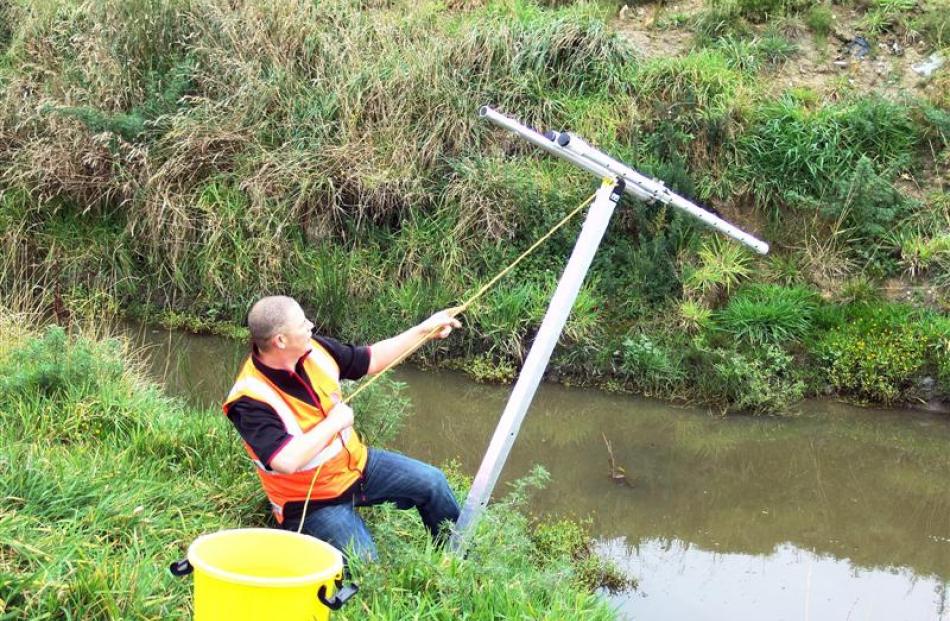 The designer and developer of a new, high resolution device to test whether effluent ponds are leaking says it is the first test in New Zealand which provides farmers with accurate scientific information.

But the device he and fellow Opus Rural Services engineer Andy Johnson have designed and built uses two probes to calibrate information every 10 seconds, taking into account rainfall, evaporation and atmospheric pressure changes.

Information collected over 48 hours was emailed to the Opus office in Hamilton, where it was collated by a team of report writers, he said.

''This is desperately needed technology ... which provides farmers with scientific data and the hard numbers.''

Dr Dresser demonstrated the device to about 30 people in Invercargill recently, including representatives from Environment Southland, the Gore District Council and the dairy industry.

The prototype was developed in June July last year and the first tests were carried out in August, he said. The device had been endorsed by both the Waikato and Canterbury regional councils.

Five rigs were now operating in Waikato, and one each in Canterbury, Wanganui Palmerston North and Southland.

Dr Dresser has had a 17 year career in farming systems, soil and water management, research and development and business development, and has also worked in senior roles with Fonterra.

He said the primary focus of the device was testing dairy effluent ponds but it could be used for any body of water, including storage dams and municipal reservoirs. Testing could be carried out on both lined and unlined ponds.

Each test and report cost about $2000, but the demand for tests had been high so far, he said.

As yet, testing was not available in Otago, but the business plan was to make rigs and trained operators available wherever there was demand, he said.

The rigs were built in Hamilton and each took about a week to produce, he said.