Events to offer advice for farmers 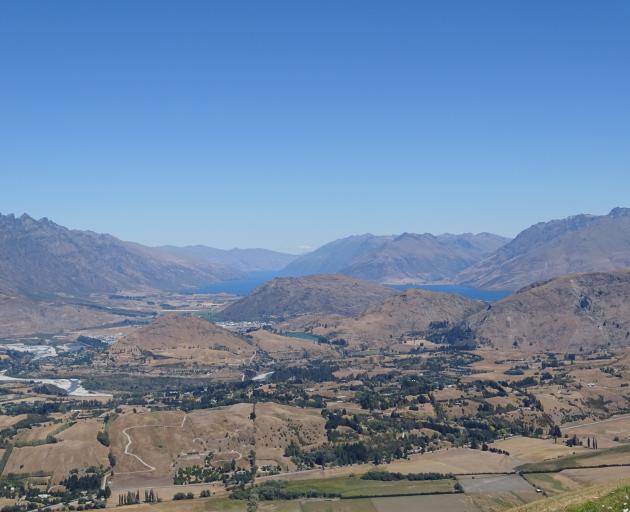 he effects of the hottest, driest summer on record in Wakatipu are becoming more visible daily. Photo: Tracey Roxburgh
Various events and gatherings to help farmers coping with drought conditions have already been scheduled throughout Otago.

On Tuesday, the drought in Southland and parts of Otago was classified as a medium-scale adverse event.

That classification covered all of Southland, plus the Queenstown Lakes, Central Otago and Clutha districts and triggered additional funding of up to $130,000 for rural support trusts and industry groups to co-ordinate recovery support. 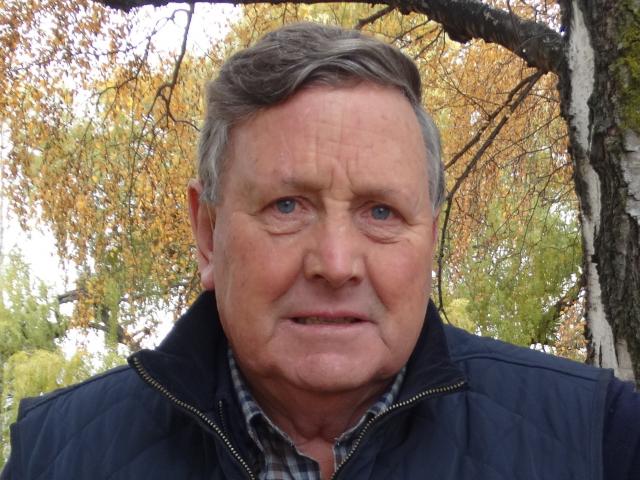 It would also be used to roll-out gatherings and functions in affected areas to hear from speakers giving advice on how to cope with the ''challenging times''.

The first of those will be held today at Clydevale, an event organised by DairyNZ. Next Wednesday, Clutha Vets will host a major gathering for farmers in Balclutha with guest speaker Doug Avery.

Mr Avery, a Marlborough farmer and author of The Resilient Farmer, was made a Member of the New Zealand Order of Merit last year, for his services to agriculture and mental health.

The following day, Mr Avery will speak at a farmer gathering in Tapanui.

More functions and gatherings to assist farmers in other areas were being planned and overseen by the Otago drought committee, Mr Herlihy said.

That committee was a group of stakeholders that included representatives from the likes of Federated Farmers, DairyNZ, B+LNZ, Fonterra, Silver Fern Farms, regional council and the Rural Support Trust.

The second part of the package was the rural assistance programme which was designed to help farmers who were ''struggling to put food on the table'', Mr Herlihy said.

The third component was the activation of Inland Revenue's income equalisation discretions and that would have ''real benefit'' for Otago farmers having to sell stock. Many were in that situation, he said.

As far as his own home patch of the Maniototo was concerned, the drought was rating as one of the bigger ones he had seen.

The fact it really started in late November was putting a lot of pressure on people who were used to coping with dry conditions, he said.

The biggest problem looking forward was the potential failure of winter root crops that were grown in dryland areas, he said.

As yet, Mr Herlihy said the trust was not fielding calls from farmers who were struggling but he expected that to increase as farmers faced the reality of the situation ''going forward''.

Southland has been particularly hard-hit by drought, causing problems at Alliance Group's Lorneville plant, near Invercargill.

In an update to suppliers, chief executive David Surveyor said the continuing high temperatures and dry weather were limiting its ability to discharge treated wastewater to the Makarewa River, in accordance with its resource consent conditions.

The company had obtained temporary consents from Environment Southland to allow additional irrigation of treated wastewater on to land it owned.

It had also been working to minimise water use at both its Lorneville and Mataura plants for the past few weeks.