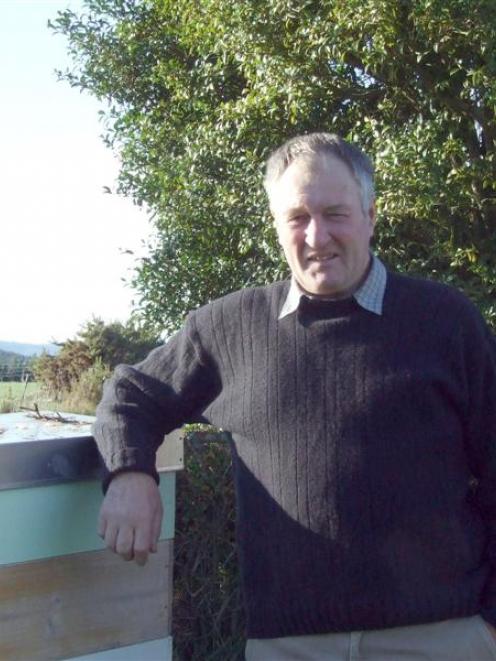 The 65-year-old farms sheep and cattle at Hillend with his wife, Annette, and is now semi-retired.

Until five years ago the farm covered 276ha, but now consists of 120ha, with 52.6ha still farmed by the Hallum family. The remaining 67.4ha is leased to a neighbour.

His great-grandfather left Scotland and arrived at Port Chalmers on Christmas Eve 1858.

He moved to Waikouaiti before settling at Hillend in 1905.

Receiving the award would add to an "excellent" year, Mr Hallum said.

"This year the lamb prices have been the highest we've ever had."

Mr Hallum has two daughters and hoped the family legacy would continue.

Twenty-two families from around the country will attend tonight's awards function at the Simpson Park complex, with four receiving sesquicentennial awards (150 years).