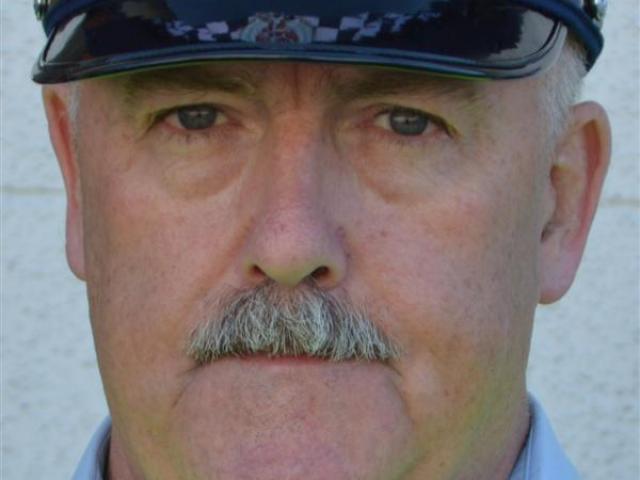 A proposal to extend Balclutha's liquor ban has been released by the Clutha District Council, but police are seeking a ban across the entire town.

St John needs more volunteers to run its 24-hour service in towns across Otago and Southland.

The future of the Clutha Agricultural Development Board is in the hands of its executive, after the non-profit organisation this week revealed it faced financial struggles.

All is not well in parts of the Pomahaka River, which is tucked away in the southwest part of Otago. Helena de Reus investigates the catchment's water quality and surrounding issues.

There is an air of acceptance, disappointment and frustration in Lawrence.

Two men were flown to Dunedin Hospital after a car and a van collided head-on near Lawrence yesterday afternoon.

A Victorian gala season will be on at a stately homestead near Tapanui from next month.

At the sound of a siren or pager alert, thousands of rural people drop everything to answer emergency calls, be it for a fire, car crash, medical emergency or lost tramper. Volunteers are the glue that keeps remote rural areas and larger regional urban centres together. Otago Daily Times reporters investigate the health of Otago's volunteer services.
Long-standing family farm ownership will be honoured in Lawrence next month.

Contractors are carrying out maintenance work on the Karoro Creek bridge near Kaka Point this week.

Aileen Clarke. Residents of Owaka are having a say on landscaping plans for their township. The plans have been on display for the past two months, and a public meeting held last week gave residents the opportunity to express their views to Owaka Going Forward.

Plans have been unveiled for a new learning area at Waihola District School.

The roar of engines and the smell of burning rubber hung in the air at Lawrence yesterday.

Police seized more than 4.5kg of cannabis and cannabis plants with a potential street value of $200,000 in a drug bust in South Otago this week.

Speed enthusiasts will gather in Lawrence tomorrow for the annual quarter-mile sprint.