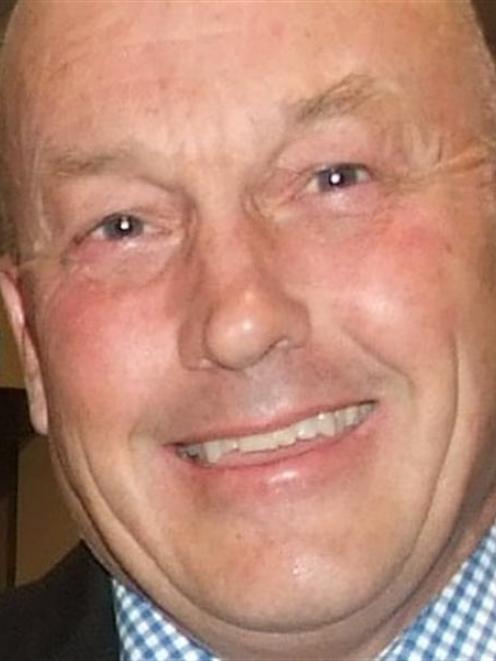 Concerns about the Psychoactive Substances Act were raised during a gathering of South Island councils in Invercargill last week.

Mr Cadogan said the legislation left a large loophole by shifting drug sales from corner dairies to people selling them door to door and not giving councils the power to do anything to stop it.

''Our response has been enfeebled by the ineptness of the legislation, leaving councils to deal with the issues, without giving them the capability to truly be effective.''

He likened the legislation to making councils ''check the moisture content of a wet bus ticket''.

Mr Cadogan said the synthetic drug dealers were the only ones showing initiative.

''And the net result is that there are a lot of young people paying the price for it. By making councils establish areas that you are able to sell it in, means we are condoning the sale, and we most definitely are not.''

The Clutha District Council's submission to the Ministry of Health's Psychoactive Substances Regulatory Authority said the council had yet to adopt a draft local approved products policy (LAPP) on the sale of psychoactive substances as it was not aware of any retail outlets selling products covered by those regulations.

The submission said the council believed the legislation was ''manifestly inadequate'', particularly as it denied local authorities the option of banning the sale of legal highs outright.

The council urged the authority to take ''prompt and decisive action'' to review the law, with a view to giving communities the power to decide whether they wish to allow or ban the sale of psychoactive substances in their local authority areas.