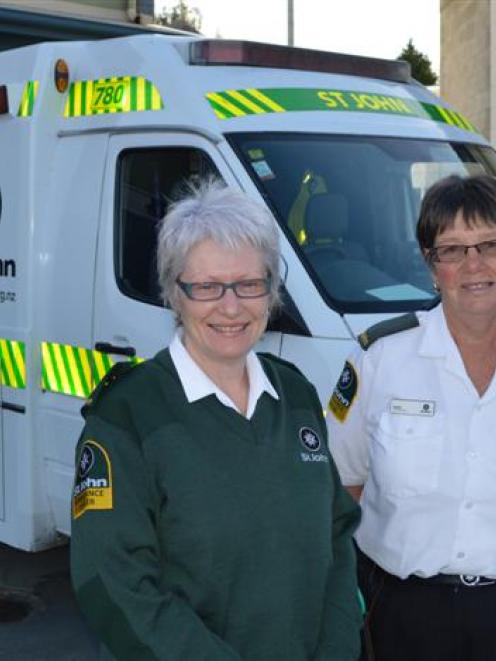 In Tapanui, the organisation has fewer than 10 volunteers and desperately needs more.

While there were nine volunteers on the books, only six were active, she said.

''This has only been made possible by a very small number of people willing to give their time alongside their family, work and other commitments. Unfortunately, providing cover 24 hours, seven days a week is becoming very difficult with so few volunteers involved.''

The newest Tapanui volunteer joined less than a year ago, but more were needed to ease the burden on existing volunteers, she said.

''I pride myself that we have such dedicated people to man the service 24/7. To cover it day and night is very important.''

St John Hokonui territory manager Jan Douglas said all stations needed more volunteers, especially for night and weekend shifts, but the organisation was ''desperate for more volunteers in and around Tapanui''.

''The focus is the patient and it is important to have volunteers there in order to serve the community,'' she said.

Further south, Invercargill needs another 19 volunteers to bring it up to its ''full establishment'' of 35. Bluff, Otautau, Riverton and Tuatapere also need between seven and 14 more volunteers.

St John Central Otago territory manager Kelvin Perriman said overall the organisation was fortunate to have a dedicated base of volunteers in the area.

About 15 new recruits were undertaking the initial training programme to enable them to assist in ambulance crewing.

The Otago territory was 24 volunteers short.

Last May a public meeting was held to discuss the future of the service in Owaka after it struggled to crew its ambulance. The decision was made to remain in the township, but the station still needs volunteers.

''We're grateful to take whoever we can.''

However, the Central Otago territory had a strong volunteer base, and 15 new recruits were undertaking the initial training programme.

Twizel recently had an increase in volunteer numbers.

''We have had great success in Twizel, largely due to the support from Meridian Energy. With their help we are currently processing six new staff for Twizel.''

Five other volunteers from Twizel had also come forward to work 12 hours a week, on call by pager, Mr Barton said.

Established in New Zealand in 1885, St John has grown to become one of the largest civilian service organisations in the country. Its mission is to ''prevent and relieve sickness and injury, and to enhance the health and wellbeing of all New Zealanders''.

As a charitable organisation providing vital services, St John's volunteers are its lifeblood.

Just 1700 of the 10,000 adult New Zealanders involved with St John are paid for their time.

Anyone interested in becoming a volunteer can visit their local St John office or call 0800-785-646. 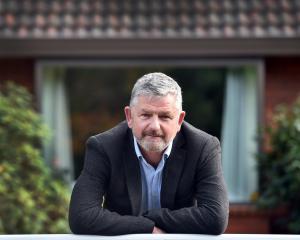