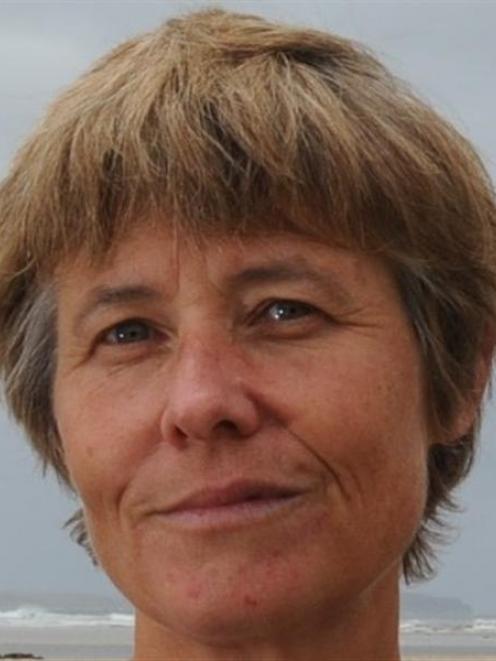 Last month, residents in the Papatowai area of the Catlins reported overhearing conversations from other phone lines.

Chorus, the company managing telecommunications infrastructure, said the latest fault was caused by lightning which affected several customers in the area. It was fixed on February 27.

Children's author Diana Noonan, of Papatowai, said it was not the first time such a fault had happened in the Catlins, and was concerned it was a breach of privacy.

''Each time I pick up my phone to see if the line is working again, I am in the embarrassing situation of hearing two callers talking to each other. If I cared to, which I don't, I could hear everything they are saying for the duration of their call.''

She once picked up the phone only to realise she was overhearing a conversation between a medical centre and a patient, and a friend overheard a job interview.

It appeared the overheard conversations were based in Owaka.

''Some people have been very alarmed when they've heard from others that their calls were able to be heard.''

The fault would continue for several hours until it was repaired.

The most recent incident, on February 21, lasted for about four hours, Ms Noonan said.

There had been a history of faults in the Catlins but Chorus had invested in investigating and upgrading equipment in the area, which resulted in a drop in the level of faults, Ms Downey said.

In order to report the fault, Ms Noonan had to call Telecom via Skype or use the chat function on the Telecom website.

''Obviously, the response is that a technician will have the fault repaired within 24 hours. However, I don't feel that this response acknowledges a sense of urgency which is the case when people can hear each other's private calls.''

A Telecom spokeswoman said the company no longer owned and managed the infrastructure but said Chorus had been investing in upgrading the equipment in the area.

''We work closely with Chorus to provide support and resolution as soon as possible for our customers ... Telecom makes every effort to preserve the privacy of its customers.''

Ms Downey said lightning could strike anywhere and caused the ''full range of effects'' from no service, to noise, and poor service.

All the equipment in the Catlins area had lightning protection, but this was unable to protect against all lightning strikes.