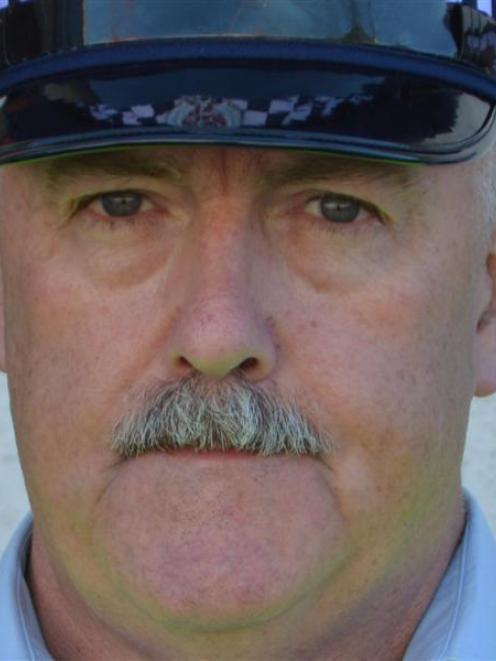 Alastair Dickie
A proposal to extend Balclutha's liquor ban has been released by the Clutha District Council, but police are seeking a ban across the entire town.

Earlier this year, South Otago police raised concerns about people gathering and drinking near the Balclutha courthouse and in the Cromer St playground, suggesting the liquor ban be extended to include those areas.

The liquor ban extends from the Night 'n Day store in Essex St to the intersection of Wilson Rd and Clyde St. Other small sections of side streets and public spaces are also included.

The plan was to extend the liquor ban area to the Cromer St playground, Cromer and Yarmouth Sts around the playground, and Paisley St between Renfrew and Lanark Sts.

At its meeting on Thursday, the Clutha District Council approved a ''statement of proposal'' for public consultation.

The proposal suggests including the Cromer St playground, Cromer and Yarmouth Sts next to the playground and Paisley St between Renfrew and Lanark Sts to the existing liquor ban areas in Balclutha.

However, in a letter to the council, Clutha-Taieri area response manager Senior Sergeant Alastair Dickie suggested a liquor ban across the entire town.

Snr Sgt Dickie said it would also reduce disorder and other ''behavioural offending'' due to intoxication, and reduce the risk of assaults or intimidation to innocent citizens.

''Police cannot babysit these young people or keep them under observation to try and catch them out, as they have other areas of responsibility also across the Clutha district.''

The difficulty of imposing partial liquor bans in the business areas of town was that the problem could be displaced to residential areas, creating similar issues for residents, Snr Sgt Dickie said.

Council planning and regulatory manager David Campbell said the letter was received ''a bit too late'' to include as part of the proposal, but said council could later look at an entire liquor ban.

He said police signalled they were finding it difficult to enforce the liquor ban in its existing form.

Mr Campbell suggested the council monitor the effect of the new ban, and then consider any further changes.

''We need a bit more information ... to consider the impact.''

Cr Hamish Anderson suggested monitoring the effect of the liquor ban, and discussing issues with police.

Submissions to the statement of proposal open on April 17 and close on May 16.