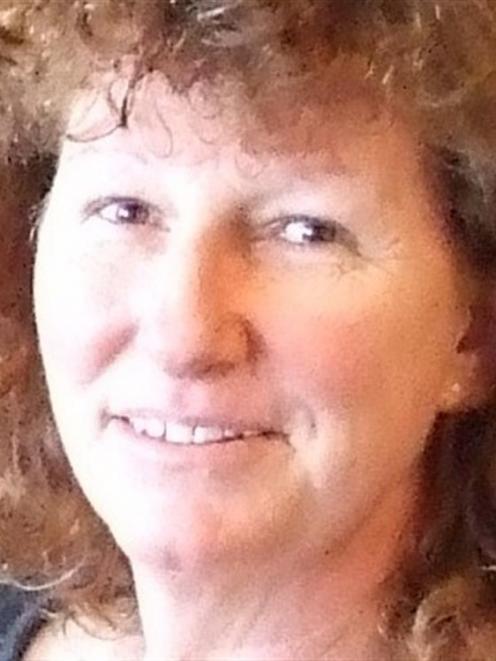 Aileen Clarke.
Residents of Owaka are having a say on landscaping plans for their township. The plans have been on display for the past two months, and a public meeting held last week gave residents the opportunity to express their views to Owaka Going Forward.

The community committee is planning to enhance the appearance of the township as directed by the community before its 150th celebrations in 2016. Owaka Going Forward chairwoman Aileen Clarke said a diverse group of about 40 showed ''some real passion'' regarding the ideas proposed.

Groups were asked to write down their ideas on the landscaping proposals presented. The responses would be collated and given to the landscape architect to present a plan that best represented the wishes of the general community, she said.

The landscaping plan would then become part of the Clutha District Council's draft reserve management plan for Owaka which would be open for consultation in June.

''This process is the reason why it has taken so long to get to this point.''

Mrs Clarke said that while there was a thorough process to go through, Owaka Going Forward wanted to ensure the enhancements best represented the community's vision, and with as little impact as possible on ratepayers.

Last December, plans for a large waka sculpture in the centre of Owaka were welcomed by residents.

Designed by Invercargill sculptor Russell Beck, it will be made of stainless steel and be about 10m long and 8m high.

With an estimated cost of about $80,000, the project will be funded through grants and community fundraising.

It is planned to install the sculpture in the triangle park on the corner of Main Rd and Campbell St, near the Owaka Museum.

Owaka Going Forward was formed after a series of six public workshops in 2012.

At the workshops, it was decided the waka would be the theme of the town and that the entry points to Owaka needed improving.

It was also identified that the township had no reserve management plan in place to guide council and to secure the use of the reserve areas as the community wanted.

The Clutha District Council is due to adopt the draft management plan for the Owaka reserves at its meeting today.