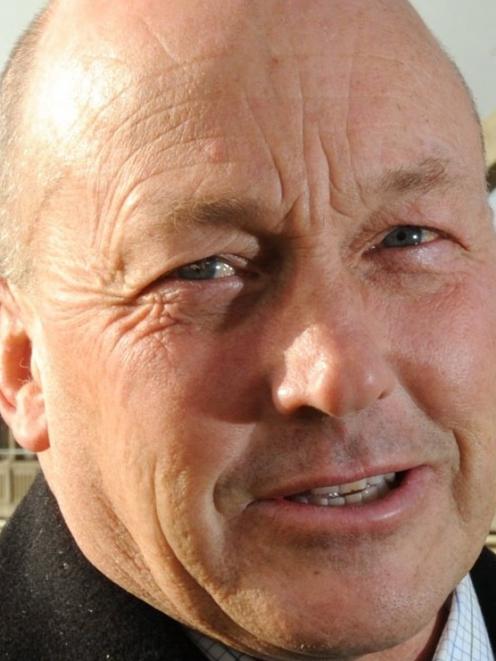 The district council is finalising its draft annual plan for the 2014-15 year.

The plan gives an update on year three of the long-term plan 2012-22, confirms the projects and services the council intends to deliver over the next financial year and includes estimates of how much this is expected to cost.

This year's draft annual plan proposes an overall rates rise of 3.25%, down from the 4.33% increase forecast in the long-term plan.

Clutha Mayor Bryan Cadogan said that while the council was pleased with the overall rates rise figure of 3.25%, it was important to note that rates changes in individual rating areas varied significantly depending on what was happening in any particular area.

Rural ratepayers can again expect a negligible rates change, while some townships face higher increases ranging from 5.5% to 7.95%.

Waihola faces a 7.95% rise, as upgrades are required to the sewage treatment system to ensure it can meet discharge consent conditions.

Lawrence also faces a significant rise - 7.24% - as the council is making a loan-funded grant of up to $1.35 million towards construction of the new Tuapeka Aquatic Centre.

''This is assuming that construction begins and the grant is made during the 2013-14 financial year. The council will look to the community and group driving this project for any changes in timing.''

Stirling and Kaka Point face rates rises of 7.49% and 5.51% respectively, due to the council's decision in 2012 to phase in an increased community services rate for these townships because people from these areas use community facilities in Balclutha such as the swimming pool.

''My plea to ratepayers is to consider your own individual circumstances and how we best balance the ability of people's incomes to keep up, while ensuring our district moves forward,'' Mr Cadogan said.

One of the issues that council is seeking feedback on is a request to seal the access road and car park at the Cross Recreation Centre.

Sealing the road and car park would add a small amount to rates - 24c to $2.36 extra per year - depending on which ward you live in. Alternatively, the term of the existing loan-funded grant could be extended by six years, meaning no additional impact on rates.

Mr Cadogan said the submission process was an opportunity for residents and ratepayers of the district to let councillors know their thoughts on projects and activities before setting the rates for 2014-15.

A full copy of the draft annual plan and its summary is on the council website at www.cluthadc.govt.nz, or from a council office or service centre.

Submissions close on May 12.