Farmers check out challenges in Zambia 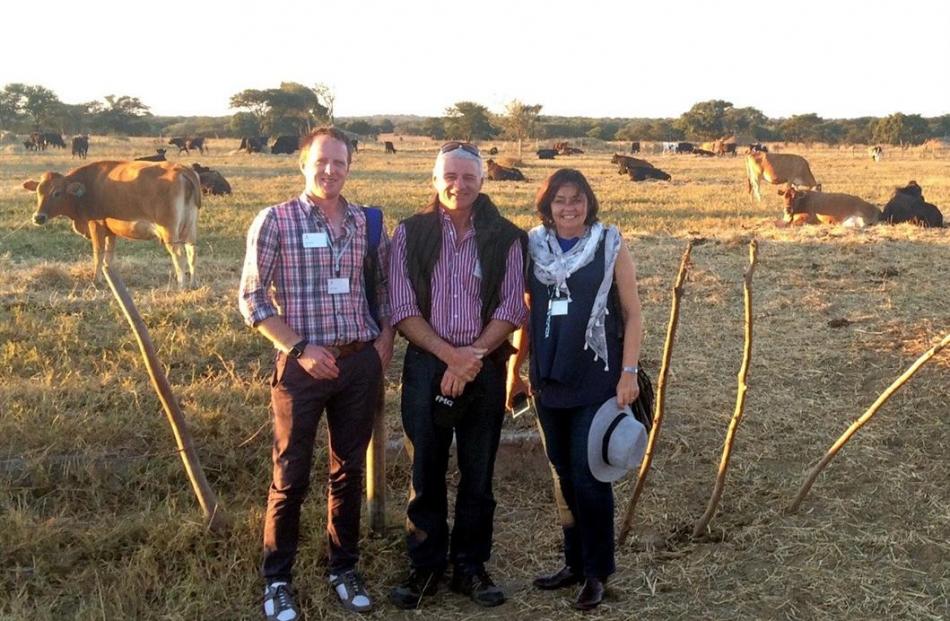 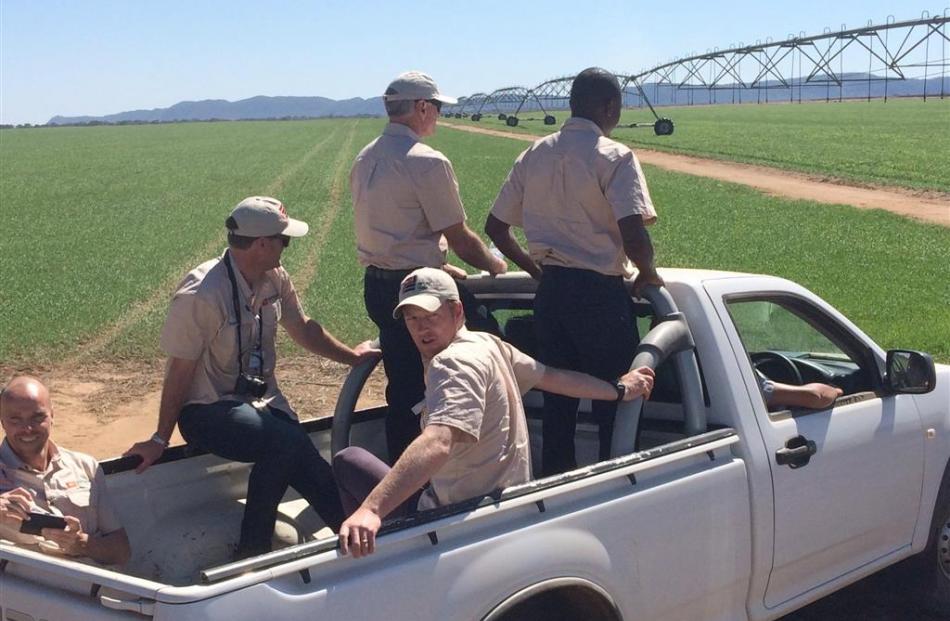 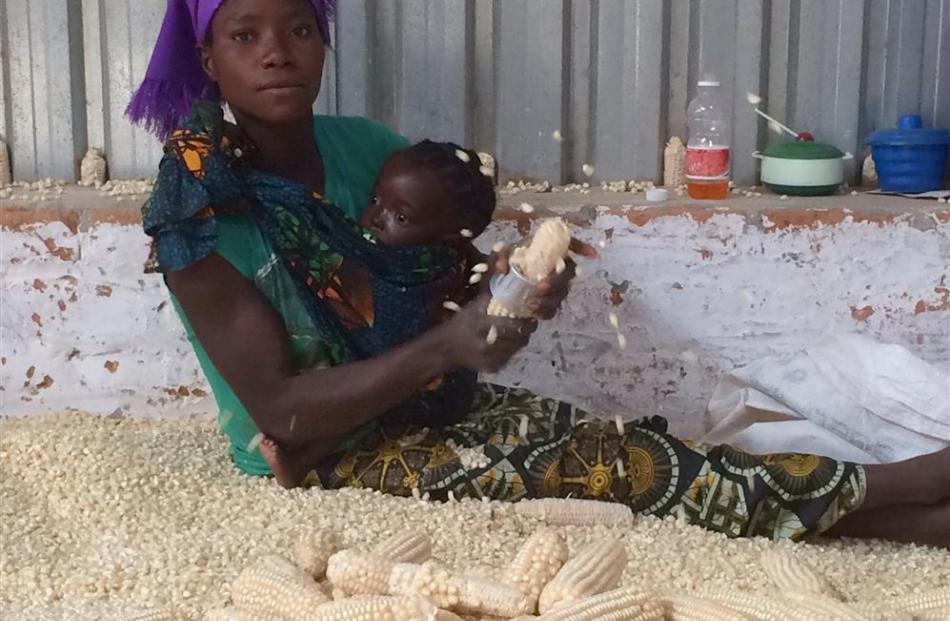 A woman shucks seed maize in a shed in Zambia.

When Nelson Hancox returned home from a trip to Zambia and had to write a brief statement on what he had learnt, it was not a difficult task.

"I wrote, 'New Zealand's a great place to do business','' the Tapanui sheep and beef farmer said.

Mr Hancox recently attended a Rabobank Global Farmers Master Class in Zambia, which attracted 20 farmers from throughout the world and from a diverse range of farming operations.

The week-long programme brought farmers from nine key food and agriculture-producing countries to observe the potential of the Zambian agricultural sector and to discuss the challenges facing local producers.

Participants visited a range of farms in the Lusaka and Mkushi regions and heard from key people in the Zambian agriculture sector.

Six of the participants were from New Zealand - Dan O'Leary and Jane Nugent-O'Leary, of Manawatu, Grant and Ele Ludemann, of North Otago, Richard Laugesen, of Blenheim, and Mr Hancox.

He said it highlighted for him just how big Africa really was. And even though there was some bureaucracy in New Zealand, there was not the corruption that existed in Africa, he said.

The group went on-farm and looked at agriculture "from the bottom up'', with four different types of farmers in Zambia.

There were the smallholders - clusters of farmers in villages running their stock on what was basically tribal land, usually between 1ha and 2ha per farmer.

Then there were emergent farmers - smallholders who had taken over land from others and were farming between about 20ha and 60ha.

Commercial farmers had more than 500ha and then there were the large corporate agri-businesses.

He said Zambia was not as corrupt as Zimbabwe and the Zambian Government was genuinely trying to "get agriculture going again''.

The country had to import 20% of its food and it realised it needed agriculture.

Roading and infrastructure was "terrible'' and there was a lack of education, particularly among smallholders.

The faster they could get internet access and access to iPhones, the better off their farming would be.

Despite that, they were "happy people, even with nothing''.

Only a small number of smallholder or emergent farmers had electricity or water and, seeing farmers walking to wells to fill buckets was "a bit of an eye-opener for a Kiwi''.

Interest rates were between 25% and 28% so anyone that borrowed money was "basically battling''.

The group visited a commercial crop farmer who had about 1600ha under centre-pivot irrigation.

It was a highly productive and profitable farm, he said.

From the outside, it appeared to be a modern, commercial agricultural enterprise but enter a shed and there appeared to be about 100 women, many nursing babies, all shucking seed maize.

The fastest maize shucker was making $NZ7.75 a day.

He employed about 500 local people, 47 of whom were security guards, all living on or near the farm, he said.

There were other models, where businesses had taken a group of smallholder farmers "under their wing'' on the proviso that they grew product and, in return they were taught how to grow it and provided with technical support, Mr Hancox said.

There was a good presentation from Zambeef, a company that had grown to a 24,000ha cropping operation, producing wheat, soybean and maize mostly for a feedlot operation farming beef, pigs and poultry.

Large-scale export was not a realistic possibility, as the nearest port was 2000km away, so what was being produced on-farm was either being turned into animal protein, or consumed by local people, Mr Hancox said.

From what he saw, he believed the commercial farmer model worked best, but the farmer needed to to take the village people along with them.

"If you want to succeed, you've got to employ the Zambian people and you can only grow at a speed the market will handle,'' he said.

As a follow-on from the Master Class event, various initiatives were being lconsidered by Rabobank to provide opportunities for Zambian farmers to increase their agricultural knowledge.

One plan being considered is an exchange programme which would bring Zambian farmers to New Zealand to observe local agricultural practices.