Farmers need to address the effect of stress 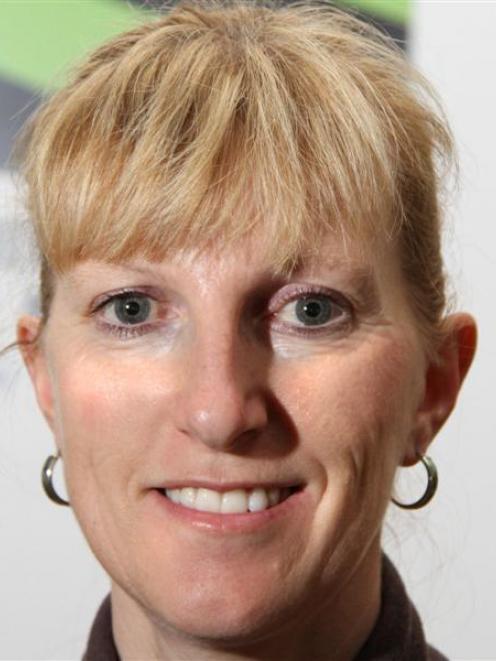 Last year, Federated Farmers called for a more proactive approach to combat depression and the high suicide rate in the rural sector. Health safety spokeswoman Jeanette Maxwell said progress was being made.

''It's about getting that network together. It is a big job bringing all those groups together, but the progress being made is really positive,'' Mrs Maxwell said.

''We have had acknowledgement for the work we are doing from the Associate Minister of Primary Industries. They have acknowledged that there's an issue and that we can't keep ignoring it.''

Last year, Statistics New Zealand released figures showing there were significantly more rural suicides per head of population than in urban areas, with 16 out of 100,000 people taking their own lives in rural areas compared with 11.2 for every 100,000 people living in towns and cities.

''The issues haven't changed. But at least there is an acknowledgement and that is a major step forward in itself.''

The hardest part in managing rural stress was getting farmers, particularly men, to talk about the issue, she said.

Recent reports of farmer suicides in Canterbury highlighted the need to speak out and Mrs Maxwell advised farmers to check on neighbours.

''Farmers need to talk . . . It [stress] won't go away if they don't talk about it and there is support available. You don't have to deal with it alone.''