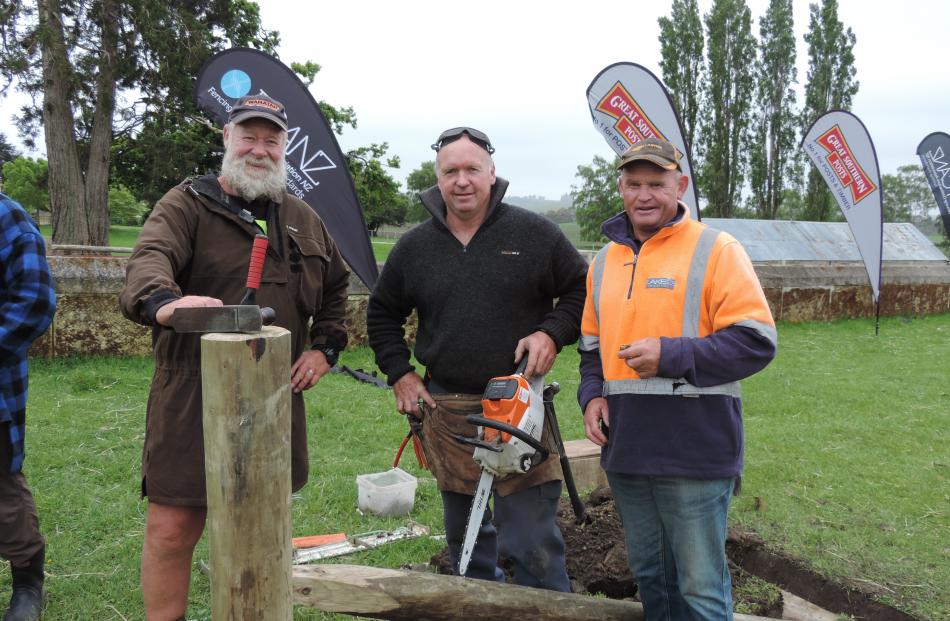 Fencing tutors (from left) John Noakes and Shane Bouskill talk to Ken Lake from Alexandra ahead of their next demonstration at Parkside Quarries. Photos: Sally Brooker 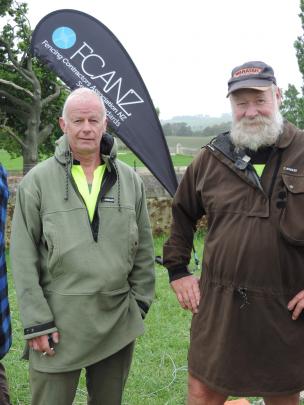 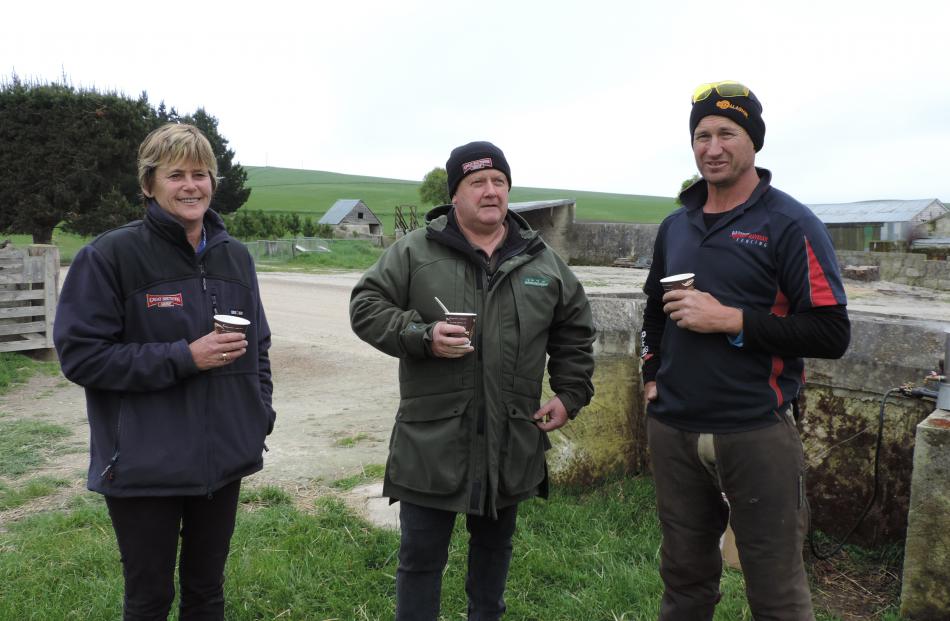 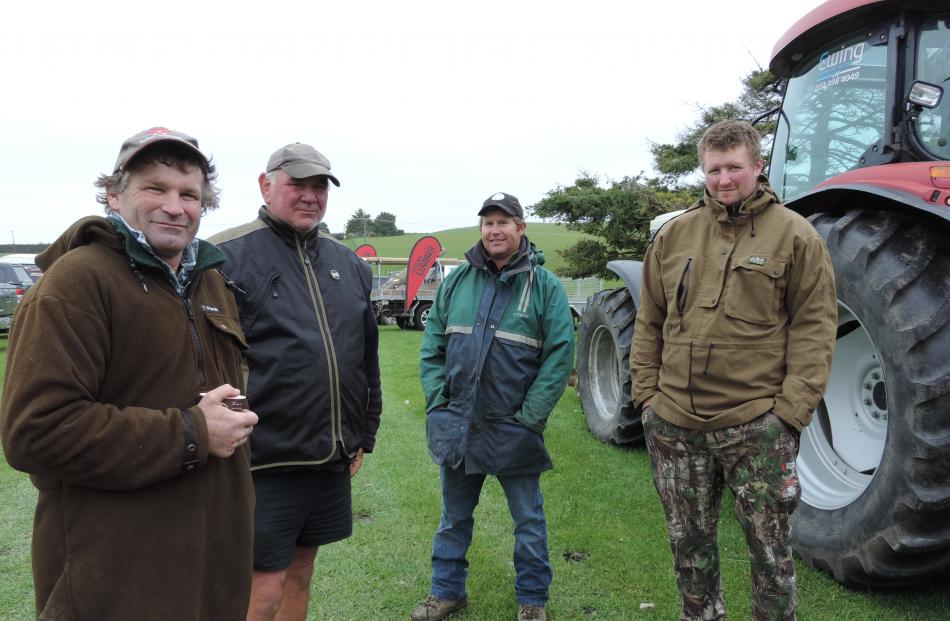 The fencing demonstration day at Weston was a chance for fencers, including (from left) Kerry Chamberlain and Andrew Couper from Glenavy and Karl Thompson and Brett Strange from Waimate, to meet up. Fencing was a ``brilliant'' career choice, Mr...

Fencing industry folk from a large part of the South Island converged on a North Otago landmark on October 25.

The Fencing Contractors Association New Zealand ran a demonstration day at Parkside Quarries, the place where Oamaru stone is hewn from the hills.

More than 50 people attended - a mix of fencing contractors and practitioners, suppliers, and industry partners.

It also showed clients what they should expect from their fencing contractors, gave fencers tips on running small businesses, presented the latest products available, and allowed everyone to network within their industry, Mr Noakes said.

It was ideally located for people from Canterbury and Otago to attend, Mr Noakes said.

He was delighted to see how well everyone was mingling during breaks in tuition.

Ashburton fencing contractor Lindsay Hayman said the association was keen to foster fencing as more than a job - a profession that was vital to the entire rural sector.