Merino to make stars of growers 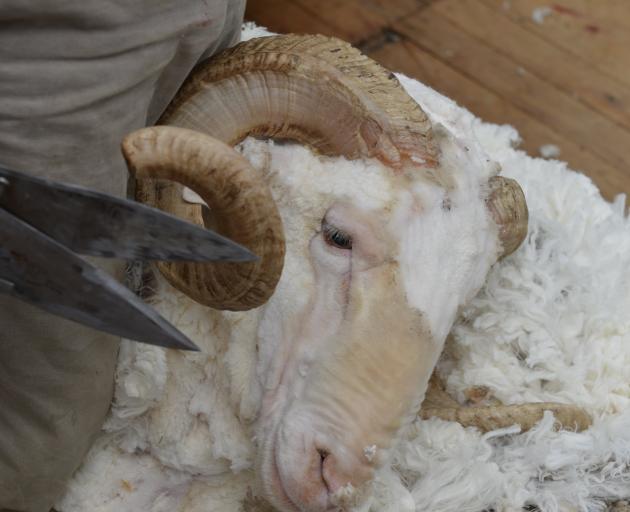 New Zealand Merino is aiming for ebit of $10million by the year 2020. Photo by Stephen Jaquiery. 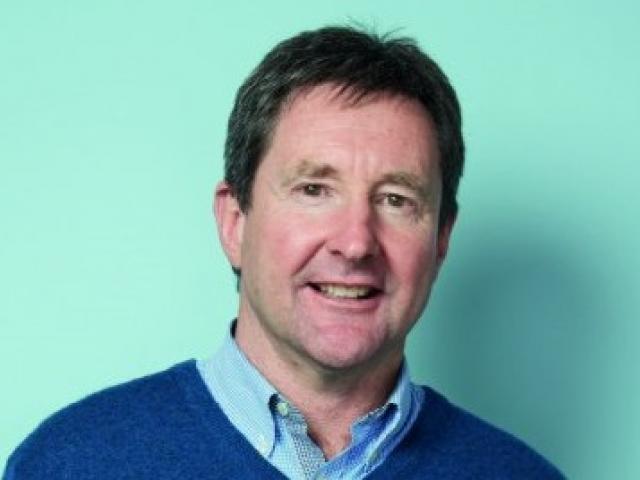 John Brakenridge.
"You are going to be the rock stars for the future consumers,'' New Zealand Merino chief executive John Brakenridge told about 100 merino growers in Omarama yesterday.

Speaking before the company's annual meeting in the township, Mr Brakenridge said new brands were emerging where consumers could get to know the producer.

He had just returned from the United States, where he met former All White Tim Brown, the co-founder of shoe company Allbirds which has produced a shoe made from New Zealand merino.

In 12 months, Mr Brown had reached significant volumes - more than $US10million - and was already looking to double or treble that. To see a whole new category for fine and ultra-fine wool was ''pretty exciting'', Mr Brakenridge said.

Two years ago, the merino industry was labelled as a sunset industry. Now it was interesting to see how much it was ''put up on a pedestal'', but there was still a long way to go in ensuring profitability and sustainability, he said.

NZM's move into crossbred wool had increased its overall volumes. It moved a record volume through the company during the last 12 months and it had also achieved record profits, he said.

The company posted a $2.7million net profit for the year ended June 30, an 18% increase on the previous year.

Market share when the company was formed was 65%. Now it was 73%. It lost 733 bales of wool to a competitor last year and that was something it was ''very mindful of'', he said.

NZM chairwoman Ruth Richardson said the company wanted to have ebit of $10million by the year 2020. That was a ''big ask'' but it was an ambitious company and it made no apology for that.

It was a business that was ''well dressed'', very focused, had commercial credibility, was highly innovative and was very passionate about the future of the sector, she said.

Francesco Botto Poala, from Reda, said there was a ''great opportunity'' in the sports and activewear sector.

Earlier this year, Reda and NZM signed a $45million deal. Under a five-year contract to source fine wool from NZM, 2500 tonnes would be shipped to Italy to fuel the growth of its high-end suiting fabrics and active product ranges.

Mr Botto Poala spoke of the need to work as a team for the future.

''This is something you must remember. We need you as much as you need us,'' he told growers.

Icebreaker chief operating officer Nicola Simpson said the world was an ''intense place'' right now. Shopping patterns were changing and the company had to be quick to adapt.

Much had changed since Icebreaker was established by Jeremy Moon 21 years ago. He had a very big vision, believing the natural merino fibre could take on the established world of petrochemical synthetic outdoor wear.

More than 70% of its revenue was in the northern hemisphere and Europe was a very key market.

European consumers were very environmentally conscious and they expected quality, so the Icebreaker brand resonated, she said.

Asia was still a relatively small market but the Chinese were becoming increasingly environmentally aware and young Chinese increasingly wanted products that were natural and they also loved New Zealand, so there were growth opportunities, she said.

Icebreaker might have started the category but merino was now ''everywhere'' in the outdoors sector, she said.

Murray Behrent, from Alliance Group, said Alliance Group wanted lower costs, to add value and open more markets and that was where it believed there was synergy with the SILERE brand.

It was planned to put out more minimum price options for SILERE growers and he asked for their support.