Regulations among most challenging matters 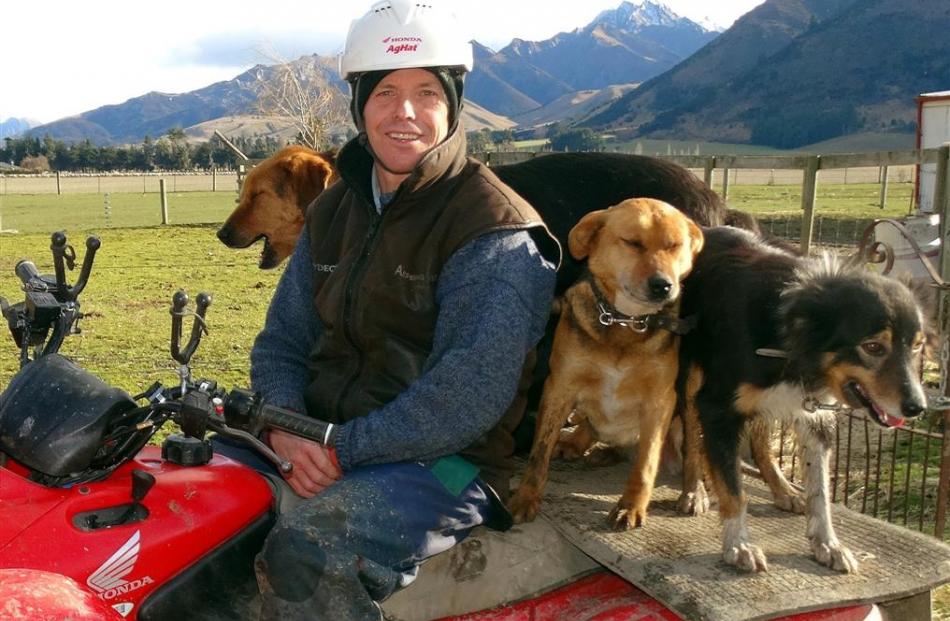 In his report to the branch's annual meeting, Mr Hunt said the Otago Regional Council's water quality plan 6A was still in its initial stages.

Implementation was ‘‘always going to be a challenge'' and he was pleased compliance rates seemed to be increasing.

The council had finally established a water quality stakeholders group and input into that group would allow farmers to have some level of say on the future implementation of the strategy.

The council was now beginning to consult on urban water quality with plan change 6B and it was hoped that might "level up the playing field'', he said.

Minimum flows in rivers and groundwater allocation was a challenge.

Negotiating agreement within communities on what was an acceptable minimum flow for their rivers was hard enough but was complicated further "when Auckland-based environmental groups start submitting on our minimum flows''.

Historic mining rights were due to expire in 2021 and he urged all with an interest in those to start negotiations early to ensure water was available to farming operations when those rights ended.

April marked the beginning of a new Health and Safety regime in New Zealand.

Agriculture did have an industry safety problem and must have a dramatic culture change to reduce the number of deaths and injuries on farms.

It seemed complicated but, over time, Mr Hunt was sure it would become easier to understand.

Federated Farmers was still trying to get WorkSafe to "see the sense'' in everyone doing their own risk assessments and not falling back to manufacturers' guidelines that were written for a different market.

That created a problem for many of the organisation's members which, in turn, had held up a compliant Federated Farmers health and safety programme.

Originally, the programme was meant to be rolled out in mid-April but it now looked as if it would be released in the spring, he said.

Federated Farmers Otago's executive also had a problem; it did not have enough members on it to enable an effective succession plan.