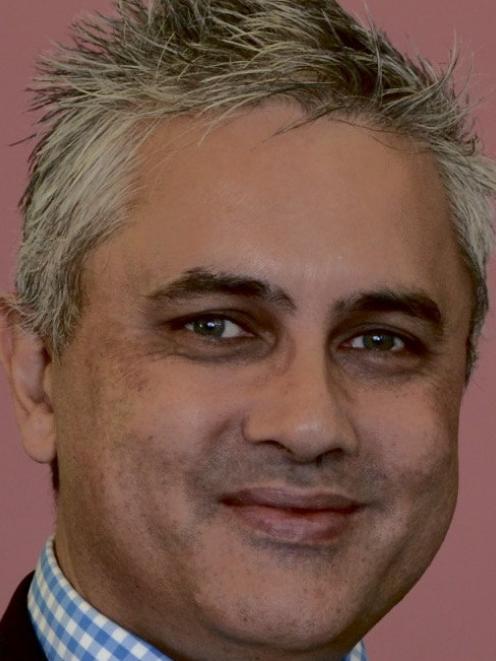 David Backhurst
David Backhurst has seen a lot of changes in Southland since first moving there in the early 1990s and then spending a decade away from the province.

Mr Backhurst has returned to Invercargill to take up the position of general manager of agribusiness and business banking at SBS Bank, after spending the past seven years in Australia.

He was state leader for New South Wales, ACT and Queensland for NAB Health, a specialised banking business launched by the National Australia Bank to service the financial needs of medical practitioners, healthcare and aged-care facilities and investors in the healthcare sector.

He led the specialist business teams, involving about 105 private, business and corporate bankers.

It was a great business to be involved in for six and-a-half years, but it was time to move on, he said. Before that, he had worked for the Bank of Queensland briefly and that was prefaced by a long career in banking in New Zealand.

He was inaugural chief executive of Invercargill-based equity investment company Invest South Ltd, which was 50% owned by the Community Trust of Southland and then Southland Building Society (now SBS Bank).

Mr Backhurst, whose involvement in the banking industry spanned 32 years, had seen a lot of changes in the industry.

He had also seen a lot of changes in Southland, which he said brought many more different dimensions to the economy.

While there were still the traditional pastoral farms, there had been a massive transformation to dairy farming. There was also viticulture development in the hinterland, the fisheries industry and Invercargill city itself, from a cultural point of view, had become more vibrant.

He believed some visionary leadership in the community had transformed it from a provincial, pastoral-type city to one that appealed to a lot of people in different life stages. Southland people were innovative and entrepreneurial, he said.

Mr Backhurst had only been back for six weeks and said he still had his ''trainer wheels on''.

It was an entirely different role to his job in Australia but it was equally exciting, ''if not more''.

He will lead the bank's existing agribusiness team and had also been given a mandate from the board to build a new business banking sales business platform and capability which was ''hugely exciting''.

The agribusiness team was small but nimble and staff were passionate about the sector.

He saw his role as supporting his bankers to give them the prerequisites to ''get out there and engage with their customers and communities''.

The banking industry in New Zealand was probably as competitive as anywhere in the world, in proportion to population, which ''keeps you on your toes''. That meant those involved had to work harder and be innovative.

What continually kept him excited, after more than three decades in the industry, was helping customers meet their financial aspirations.