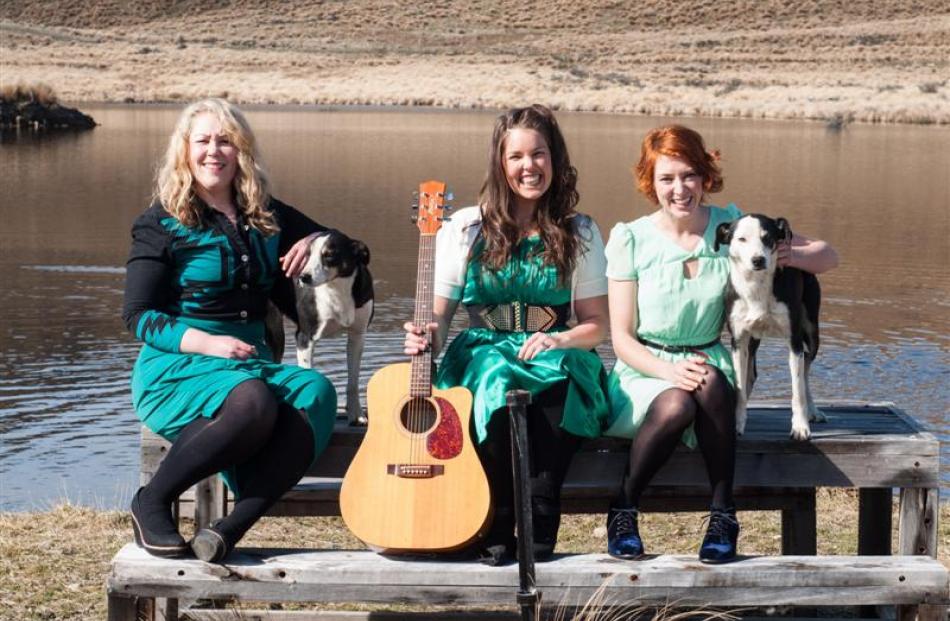 Rural Women New Zealand will be hosting the first stop of its community roadshow in Oamaru tomorrow.

The roadshow, at the North Otago A&P showgrounds, is being held to celebrate family farms, past, present and future, as a part of the United Nations International Year of Family Farming, a spokeswoman says.

Rural Women NZ development and marketing officer Kiera Jacobson said the roadshow, targeted at all farmers, would also be collaborating with Worksafe New Zealand on farm visitor safety and looking into sustainability on farms.

''Everything will be oriented to family farms but probably every farm could pick up on something,'' Ms Jacobson said.

''At the show we will have well-known speaker Doug Avery, who is speaking about family farming values, and we will have along Coach Approach and they are a succession planning group.''

Ms Jacobson said talks would focus on transition from one generation to the next on family farms.

There would also be ''hands-on stuff'' where people could get involved with farm-based activities on the day.

Also at the show, similar to an A&P show but in a smaller setting, would be sponsor Farmlands, craft and produce stalls, and agribusinesses and organisations from the region, she said.

Mel Parsons and the Bitches' Box were also set to perform as a ''fun wind down'' for the day.

Tickets for the show would be available at the gate tomorrow.

The roadshow moves to Canterbury after Oamaru.