Sheep in South heading for the hills 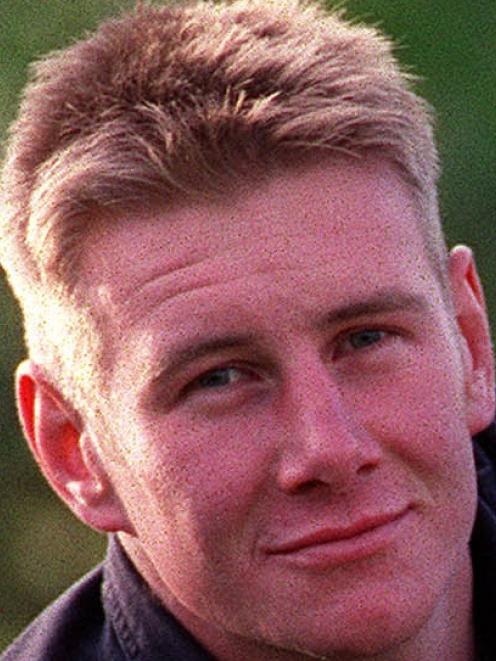 That's what Rabobank senior rural manager Richard Copland expects to see in the Gore area in the future.

Delivering the opening address at the New Zealand Grassland Association conference in Gore last week, Mr Copland outlined the "massive amount" of change in the district in recent years.

The biggest change was the increase in the balance of dairy cattle in the region, at the expense of all other livestock.

For farmers wanting to grow their businesses, that presented a "huge challenge", Mr Copland said.

He believed land had become the most limiting resource, due to the high price, and it was essential farmers extracted as much profit from it as possible.

Following a flood of conversions in 2007-08, the number seemed to have settled down to about 30 per year south of Dunedin.

Those numbers might "drop off over the next wee while" as the farming sector adjusted to the new Environment Southland consenting process for dairy farms but he believed the continuation of dairy conversions was "inevitable".

While cash was the main driver of land-use change, it was not the only one. Mr Copland said retaining family on the farm, or at least providing that opportunity, was still very important to local farmers.

Every conversion tended to take another farm with it as dairy support. While some farms had moved exclusively into dairy grazing, in many cases farmers were using it as a diversification option or development tool.

On the back of the dairy industry, a quite dynamic supplement market had also been developed.

The upshot of those changes was that the sheep were literally "heading for the hills", Mr Copland said. As management and feeding improved, increasingly better performance was being achieved on hill country.

One such aspect was lamb survival, with the natural cover on hill country and lower stocking rates enhancing the number surviving from scanning to tailing.

With increased profitability in recent years, further refinement of over-sowing techniques and larger, higher horsepower machinery, there was an increase in hill country development to replace the finishing flats that were being lost.

The continued push to increase profitability and "get more from less" would drive further land use change in the district.

Farmers needed to continue to carefully consider land-use change options and make sure they were accurately valuing the opportunity that provided, he said.

But against the backdrop of "wonderful opportunities" for them, there was the global debt crisis, biosecurity risks, currency risk and climate change.

Down on the farm, the customer was "effectively sitting on our shoulder" and compliance and regulations around management of the environment was creating tension.

While he believed the realities of global food supply offered some "real hope", the journey for land managers was going to be challenging, costly and for some, very stressful.

Global debt would slow economic activity for some time but, as producers of quality food, New Zealand farmers were in the "box seat" and would survive a global recession much better than most.

The industry would face increasing climate volatility, the customer was "king" and pressure to limit or cap production was not going to go away.

Increasing efficiency was the new target. Successful grassland enterprises would build resilience into their systems.

That would mean less debt, targeting efficiency rather than maximising production and farmers' developing their own learning networks which embraced experimentation and measurement, Mr Garden said.