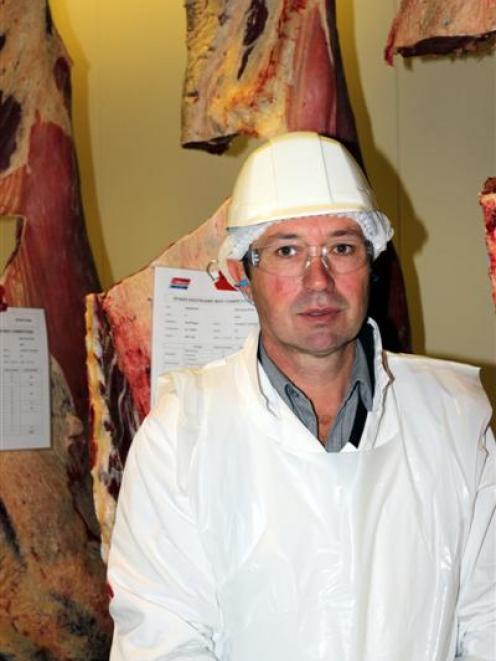 Mr Edgar described the late Taieri cattleman as a ''grand old gentleman''. He had learnt a lot from him.

Limousin cattle did well in competitions as they were double-muscled and lean and tended to score well, he said. He bought good weaner calves and ''fed them really well''.

The overall champion and winner of the Alan Dodd Trophy was Evan Ferris from Waikaia.