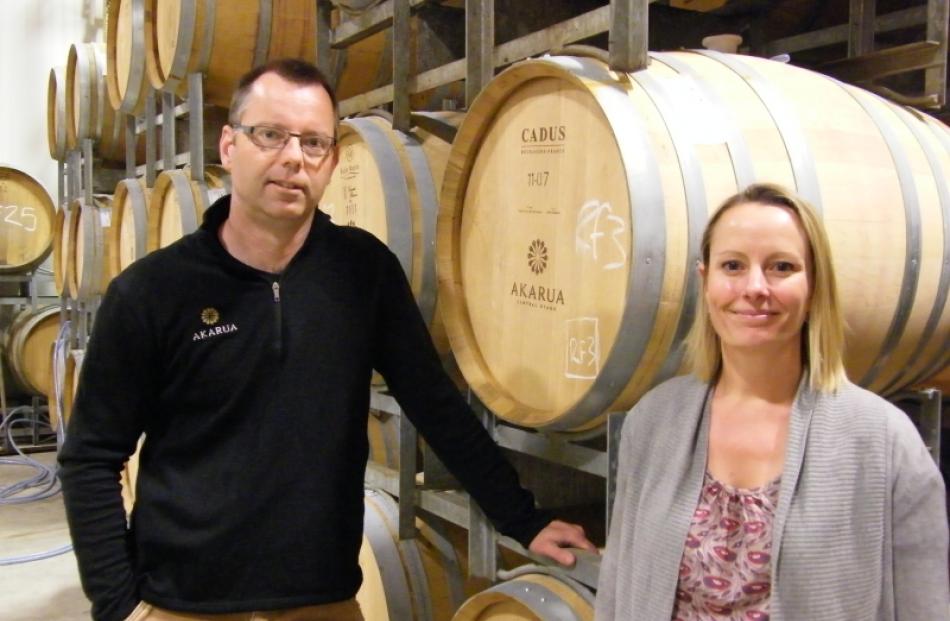 The performance of Central Otago wines at the Air New Zealand Wine Awards has shown the area has matured as a wine growing region.

The elite gold medal and trophy winners will be announced at the awards dinner on November 23 in Queenstown.

The winery's 2011 pinot noir was awarded a gold medal and also won the Bragato Trophy earlier this year. The results showed the strength of Central Otago wines.

''It [the performance of Central Otago pinot noir] brings another string to New Zealand's bow in terms of winemaking,'' Mr Connell said.

''That's why not only domestically, but internationally, people are starting to see the correlation between great pinot noir and Central Otago.''

It was ''pleasing'' to see the company awarded two gold medals for sparkling wines as well, he said.

''The sparkling awards show we don't just do pinot.''

''The whole of Central Otago does pretty well, but the subregion of Bendigo is synonymous [with pinot noir],'' he said.

It is the first time the awards dinner have been held in Queenstown and about 520 people are expected to attend the awards at the Queenstown Events Centre on Saturday.

In total, 111 gold medals were awarded.