Wool growers called on to be patient 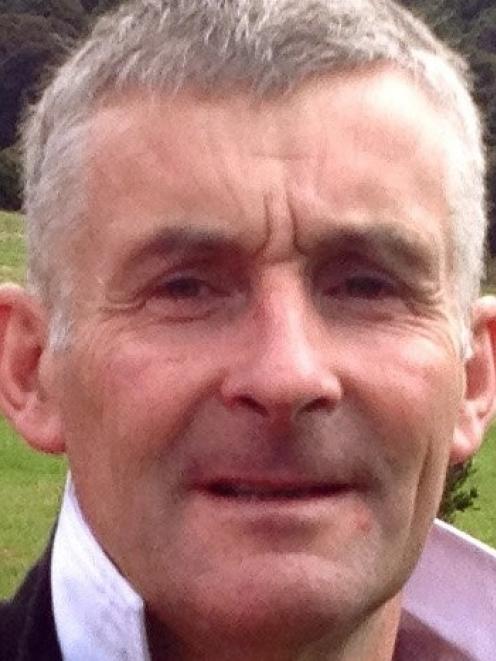 Mark Shadbolt
Strong-wool growers have been urged to be patient as Wools of New Zealand continues its mission to improve the profitability of its grower shareholders.

A series of roadshows have been held throughout the country to give an update on the company's progress since capitalisation was completed in March.

More than 700 applications for shares, totalling about $6 million, were received, allowing it to proceed with a grower-owned sales and marketing company.

Growers who subscribed to the offer were responsible for about 14.5 million kilograms of annual strong wool production.

The company's vision - to be the leading innovative sales and marketing company for strong wool - and its mission remained unchanged, chairman Mark Shadbolt, a Banks Peninsula sheep and beef farmer, said.

''It's a pull strategy. It's targeted. It's not a push strategy which we've had over the last 30 or 40 years. We can't just push it on the market and expect people to pay us for wool. We have to pull it from the other end.

''It will take time. If it was that easy, it would have been done. It's an evolving strategy. You do need to be patient,'' he said.

In order to return to profitability for farmers, the company needed to work with the industry, with its customers and put in place a stable price model that grew incrementally.

''We are a commercial company. We are not industry good. We're not there for everybody. We're there for you guys,'' he told farmers.

Relationships and collaboration were a key to the industry and, for too long, there had been a ''silo mentality'', he said.

Wools of New Zealand wanted to collaborate with as many people in the industry as possible and it had already recently signed a direct farm-to-scour service agreement with New Zealand Wool Services International.

Wools of New Zealand chief executive Ross Townshend said the agreement was a ''win-win'' for shareholders and suppliers, providing them with access to a range of sales options, including a weekly schedule, monthly plans and more Wools of New Zealand brand contracts, such as the forthcoming Camira lamb's wool contract.

Wools of New Zealand was seeking to actively expand the committed supply base and it was evaluating the inclusion of slipe wools from meat companies, Mr Townshend said.

The company needed the support of farmers, along with their tolerance and time, and it needed their wool. It also needed to manage with strategy and with discipline as it grew.

His message to those that had adopted a ''wait-and-see'' approach to the company, was to ''come on board'' but it would be a marathon, not a sprint, he cautioned.

From 200 tonnes this year, the contract was expected to be 470 tonnes next year. This year, 140 growers contracted wool at $5.35kg, with a target price for next year of more than $6 over a bigger tonnage.

The first option went to Wools of New Zealand shareholders.

Wools of New Zealand was also talking with Camira about turning it into a more enduring, rolling three-year supply arrangement.

Camira's development director, Cheryl Kindness, said wool accounted for about half of what the company - which turned over 55 million ($NZ107 million) last year - manufactured.

The company liked Laneve wool - a Wools of New Zealand brand - because of its integrity and traceability, and it was using it in one of its flagship products called Blazer.

''We've got a strong relationship with Camira. We need another 10 or a dozen of those,'' he said.

Recently, in Auckland, the company met 140 architects and designers and talked about the benefits of wool.

With the rebuild of Christchurch, Mr Shadbolt said he had taken a personal challenge ''to keep talking to people'' in the city about making wool a part of that rebuild.

The company's annual meeting will be held at Gore on November 20. Both Mr Shadbolt and fellow director Phil Guscott retire by rotation and have offered themselves for re-election.