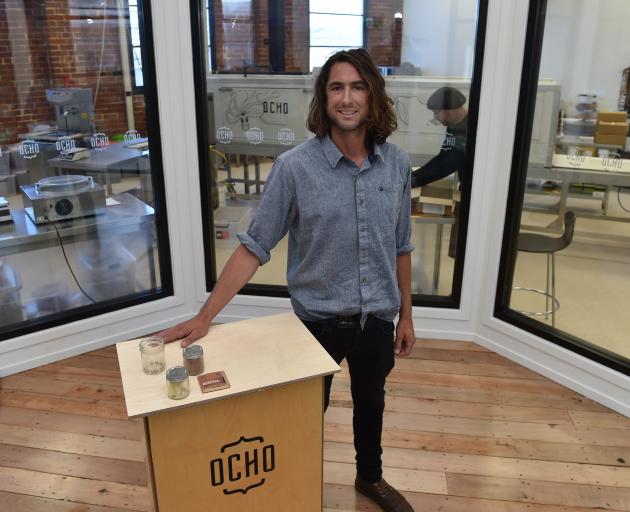 Property developer Nick James at Ocho’s ‘‘octagon’’ on Roberts St. Photo: Gregor Richardson
It seems entirely appropriate that an octagon of finalists are vying for top honours at this year’s Dunedin Heritage Awards.

The Barker family were nominated for two interior projects at Larnach Castle, including the repurposing of its new castle shop and the restoration of the breakfast room.

14 Roberts St was also named as a finalist in the conservation category.

The new 750sqm home of Ocho was developed by Nick James specifically for the chocolate company.

The octagon theme carries into this refurbishment, with a central eight-sided room serving as a viewing platform for the chocolate-making process. 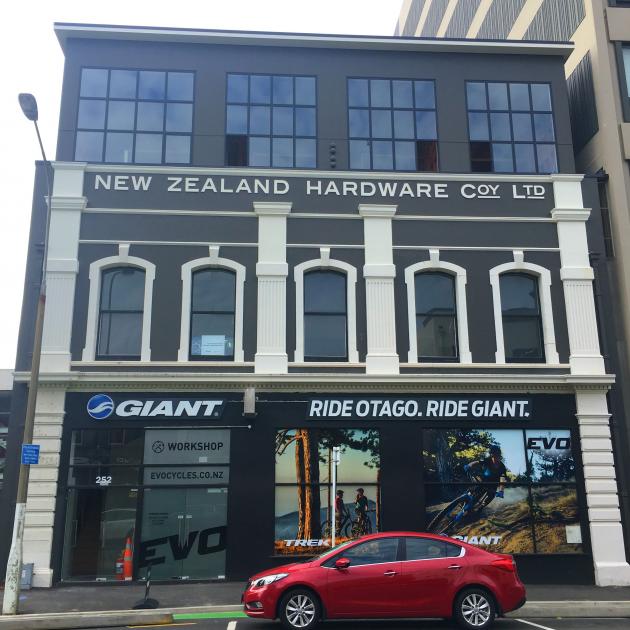 One of the most ambitious redevelopments on this year’s streetscape list is Jared Palmer’s New Zealand Hardware Building in Cumberland St. Photo: Otago Daily Times

First Presbyterian Church of Otago in Moray Pl, was also recommended for its conservation approach, after taking more than a year to complete the restoration of the Oamaru stone spire.

Dunedin City Council heritage adviser Andrea Farminer said the 137-year old church was one of the best examples of neo-gothic style in the southern hemisphere and was a ‘‘key focus’’ of Dunedin’s built heritage and tourism draw.

One of the most ambitious redevelopments on this year’s streetscape list is Jared Palmer’s New Zealand Hardware Building in Cumberland St.

As part of the redevelopment, Mr Palmer is replacing a third storey which was originally damaged by fire in 1958. On completion, the third floor will house 10 inner-city apartments.

Another contender for streetscape honours is the Fight Times building in Stuart St. 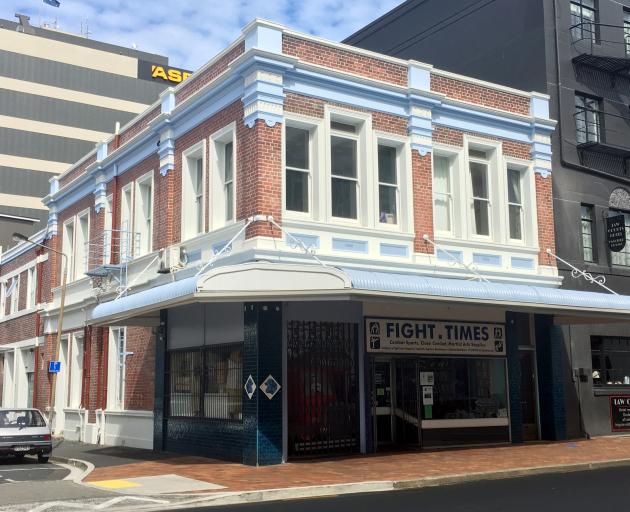 Developers Geoff and Trish Todd have retained the original blue butcher’s tiles at the entrance of the Fight Times building while upgrading the building’s original facade. Photo: Otago Daily Times

Developers Geoff and Trish Todd have retained the original blue butcher’s tiles at the entrance while upgrading the building’s original facade.

Developers Malcolm McDonald and Caryn Bouton wanted to give the Stables in Elder St a new lease of life, retaining the original architecture and materials of the 141-year-old former stables

Another of this year's nominees is the redevelopment of the John Colours building at 43 Crawford St.

The project involved earthquake strengthening, interior repairs and fit-out and a facelift of the exterior.

In addition to the awards for streetscape, conservation and interior architecture, there will also be an award for services to heritage and a student design award.

The outstanding heritage re-use award will be announced at an event on March 17. 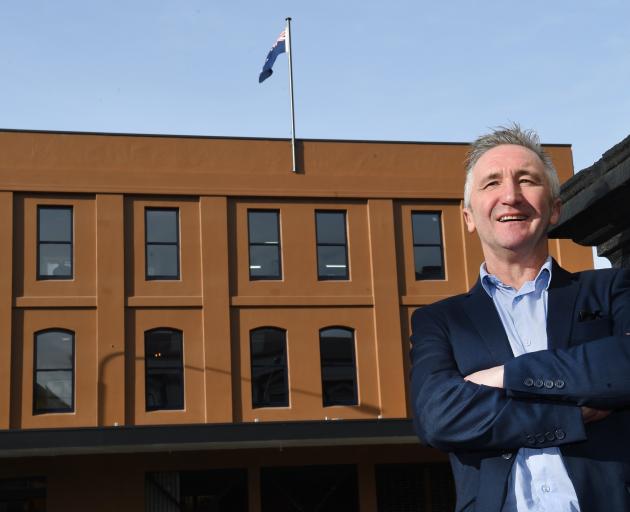