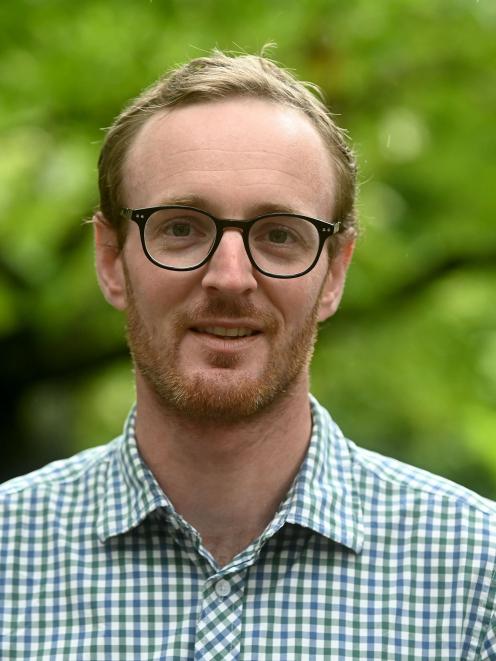 Benje Patterson
A 50bp hike in the Official Cash Rate (OCR) may not be needed at this week’s reserve bank announcement, an Otago economist says.

On Wednesday, the Reserve Bank will make its third monetary policy announcement for the year and it is widely expected governor Adrian Orr will lift the rate by another 50bp.

At the bank’s announcement last month, Mr Orr lifted the rate by 50bp for the first time in nearly 20 years as inflation pressures continued to mount. That took the OCR to its present rate of 1.5%.

Independent economist Benje Patterson, of Arrowtown, did not believe a larger hike was necessary.

Interest rates had already risen dramatically and the impacts of that were starting to be seen with heat coming off markets.

Retail spending had "come off the boil" and house prices had started to "peg back", he said.

The problem was the RBNZ had already committed to raising the OCR aggressively and it would not want to disappoint markets.

The cost-of-living payment of $27 a week to those on lower incomes was very modest, he said.

That money would be spread "very thinly" so was unlikely to be inflationary.

It was pleasing to see a commitment by the Government in the Budget to return the country’s balance sheet to a surplus, even if it took longer than expected, he said.

While it focused on the rising cost-of-living and inflation, the Government only looked at the short-term implications.

It wanted to lift wages and improve productivity but it did not address how it was going to achieve that, Dr Ungor said.

"It is just very very general remarks ... I don’t see how they are going to do it," he said.

Treasury’s fiscal forecast had inflation dropping to about 5% by the June quarter in 2023 and that meant the RBNZ had to be "very very active" in increasing interest rates.

As interest rates continued to increase, it would put more pressure on mortgages, Dr Ungor said.

ASB senior economist Mike Jones expected this week’s decision to be a "double-double".

While there were issues surrounding rising recession risks, both globally and in New Zealand, for now the RBNZ’s focus would remain on inflation, he said.

After Wednesday’s hike, the central bank would likely move to a more data-dependent approach as it would want to balance restraining inflation expectations against risks of a hard landing down the line.

ASB continued to expect the pace of hikes to slow to 25bp per meeting from July onwards.

Another 50bp hike was close to being fully priced in by financial markets, he said.

May not be needed ... but you can bet your last dollar that it'll still go up.

The rich still have to get richer and the poorer still have to get poorer ... and of course the banks still have to make billion dollar quarterly profits, otherwise, the rich will start getting poorer and complain, do every tax dodge possible, and still come out with a pocket full of cash !!

Mind you ... that's only my opinion and I doubt very much whether anyone would believe in such rubbish ...