Focus on worker housing in Otago 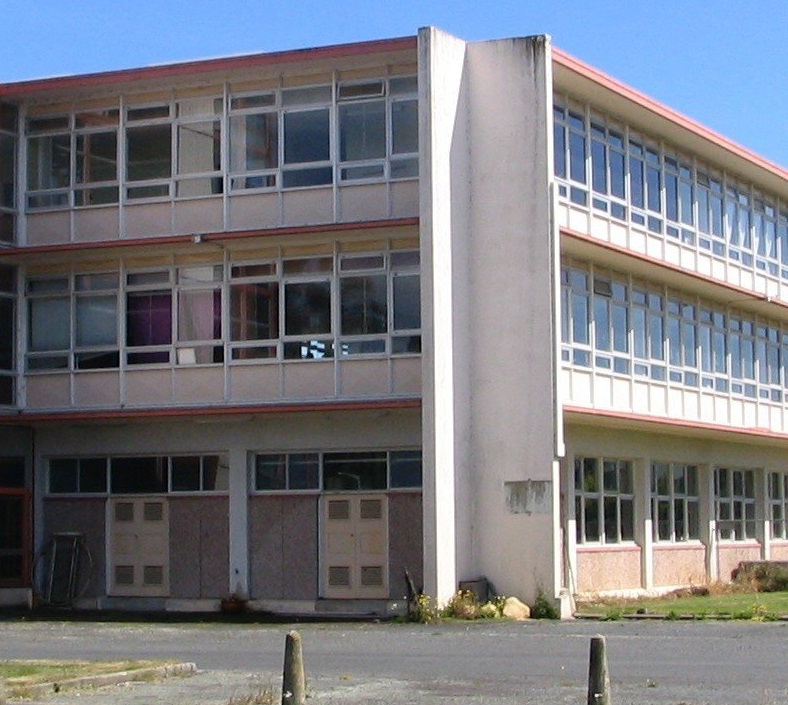 The former Cherry Farm Hospital building. Photo: ODT files
A former psychiatric hospital and large temporary villages are being suggested as solutions to an accommodation conundrum for the roughly 1000 new workers needed in Otago’s construction industry each year over the next 10 years.

A feasibility study carried out by the Ministry of Social Development (MSD), Dunedin City Council and consultants Aukaha found more than 120 earmarked construction projects in Otago over the next 10 years.

It said the shortfall could be as high as 2100 at the height of the Dunedin Hospital rebuild in 2024. The hospital itself is expected to have 1000 workers on site at that time.

The report says the region is in line to receive $10 billion in the form of 123 construction projects. That money is split, $3.3billion largely going to Dunedin city and $6.4 billion to inland Otago.

The majority of the latter spend is made up of private or commercial investments, which the study warned were more likely to be delayed or cancelled if market conditions worsened.

While unlikely, the report uses the example that if 14 hotel projects across Otago were to be stopped, that would lead to the loss of 1000 trades jobs — the equivalent of the number who would be working on the hospital rebuild at its height.

The study describes the shortage of suitable accommodation to buy or rent as a barrier to the Otago region getting the workers it needs, and lays out several possible solutions.

Among them is using existing empty buildings or buildings that were built for other purposes such as Cherry Farm Hospital or Holy Cross, in Mosgiel.

Workers’ villages such as those built for housing workers who were part of the Christchurch and Kaikoura earthquake rebuilds were an option but needed to be well managed with the aid of support agencies because they could intensify issues such as drug use, crime and domestic violence, the report said.

Another option touted for Dunedin is building a hall of residence that could be handed over to the university or polytechnic to be used as student accommodation after the build.

For inland Otago, an Airbnb-style rental system for vacant holiday homes and the renting-out of spare rooms was suggested as a solution there.

Dunedin Mayor Aaron Hawkins said the city was not in a position to reject any accommodation ideas out of hand.

However, any accommodation set up for temporary workers should eventually be able to be used as permanent housing — "rather than putting up a temporary container village that offers very little in terms of fixing the housing need in the longer term".

Enterprise Dunedin director John Christie said in the post-Covid environment there might be some accommodation providers lacking in tourists who might be able to offer longer-term options to construction workers.

He said one of the functions of the study was to give a signal to businesses in the relevant industries about what the major projects were and the types of skills that would be required.

"There could well be developers and others out there looking at smaller projects, and this gives them a chance to see whether or not they could fill in those gaps ... or be able to do their projects outside of some of these major ones being undertaken."

Otago Property Investors Association president Kathryn Seque said she was supportive of either central or local government building something such as a hall of residence for people working on the hospital rebuild.

"If they can build that for the hospital workers so they don’t displace a whole lot of Dunedinites then that would be an amazing idea, especially if the university can get use of it afterwards."

The study also recommends the Otago councils and other stakeholders establish and maintain a regional group focusing on construction workforce needs in the region, build on connections made during the making of the report and include anyone interested in the sector’s workforce.

It also says there is an immediate need for projects that help workers to pivot into skills that are needed or a scheme that contracts staff out to major horizontal and vertical construction projects.