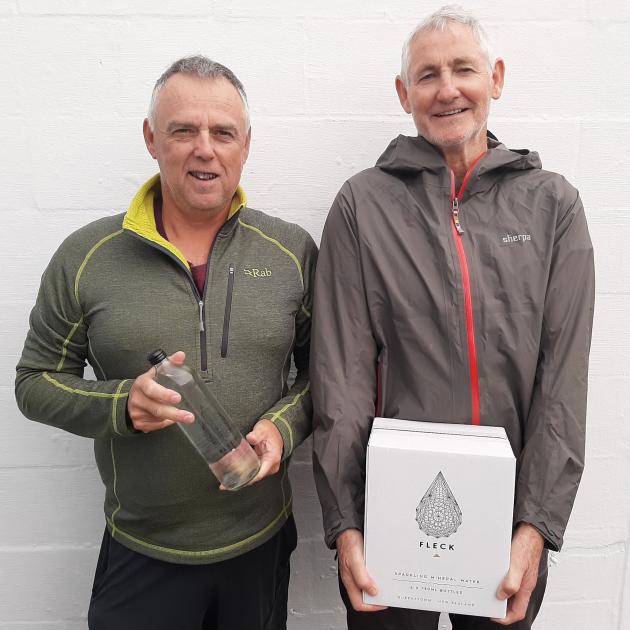 Water from more than a dozen countries was judged in multiple categories including municipal water, purified drinking water and sparkling water.

Fleck, the only New Zealand company to win an award, was founded just over a year ago by Paul Robinson and Craig Purdy.

Fleck’s water is sourced naturally in the Gibbston area at an altitude of 285 metres.

Elemental markers in the water indicated much of it fell as rain or snow in the local mountains above 1000m and took about 30 years to surface at the spring, Mr Robinson said their research showed.

"Our water is very different to all the volcanic waters up in the North Island. They’re very soft waters and have very little minerality.

"Our water is an outlier. It is a hard water and has its own character," he said.

Winning the award was a "game-changer.

"It will be great for recognition because we have spent a lot of time visiting hospitality outlets in Auckland and Queenstown and dropping off samples.

"People have been very nice but it has been hard yakka trying to break in because there are established local products out there.

"It has been quite a slog and, at times, we have questioned whether it is worth it ... so we are hoping this will open some doors," Mr Robinson said.