Govt forced on to back foot 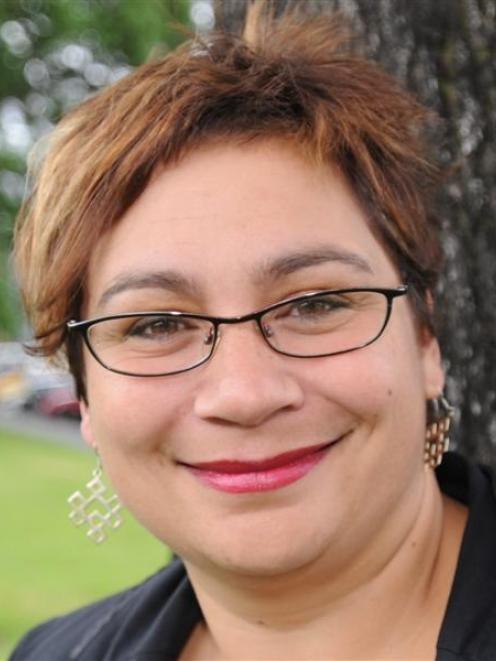 Metiria Turei.
The Government has been forced on to the back foot following the surprise credit rating downgrades on Friday by two major rating agencies.

Labour and the Greens took to Prime Minister John Key and Finance Minister Bill English yesterday and barely a shot was fired in retaliation.

Both Standard and Poor's and Fitch downgraded New Zealand's sovereign rating with Mr English admitting he was blindsided by the downgrade after talking to Fitch officials the previous week.

Mr English told the House that the weekly cost of borrowing for someone with a $300,000 home mortgage would go up by $17 a week following a "modest" 0.3% interest rate increase as a result of the credit downgrade, she said.

But an earthquake levy would have cost an average wage earner an additional $1 a week.

"Thanks to decisions made by the National Government, homeowners face increased interest costs. A levy, by comparison, looks like very cheap interest." Standard and Poor's statement accompanying the downgrade decision lay the responsibility for the downgrade at the the Government's feet, while also commenting that the economic position had been weakened by earthquake-related spending pressures, Mrs Turei said.

An earthquake levy, of the type proposed by the Green Party, would have raised $1 billion each year to contribute significantly to the $13 billion earthquake bill, she said.

Labour finance spokesman David Cunliffe said Mr English once hung on every word of the rating agencies. But now they had drawn attention to his economic mismanagement, he was behaving like a jilted suitor.

"Bill English attacked rating agencies Fitch and Standard and Poor's today when he said New Zealand is 'not run by them'.

"This is inappropriate for a Minister of Finance and will not assist our future relationship with the agencies.

"It is also clear evidence the minister lacks substantive answers to the serious questions raised in the reports around extremely high private debt and the growing account deficit."

Mr Cunliffe accused Mr English of trying to evade responsibility of the issues targeted by the agencies - inadequate private savings and a growing current account deficit.

Instead of telling the agencies how to do their job, Mr English should take responsibility for developing sustainable savings policies that started to reduce private debt in a meaningful way, Mr Cunliffe said.

Mr English said in the House the Government had focused on getting through the recession while encouraging more saving and exporting and discouraging excessive property speculation, out-of-control Government spending, and too much debt.

"By every measure, the outlook has improved over the last three years. The balance of payments deficit, which was 8% for four years under Labour - almost a developed-country record - has now halved,households are now saving again, and we will have positive savings rates for the first time in 20 years next year," he said.

Government debt would peak at less than the projections when National took office, and foreign liabilities had fallen by $16 billion during the past two years.

"In the context of a global recession, a New Zealand recession, an economy mismanaged by the previous Government, and the Christchurch earthquake, that is a pretty good result," Mr English said. 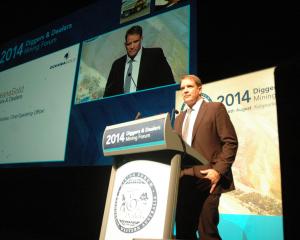 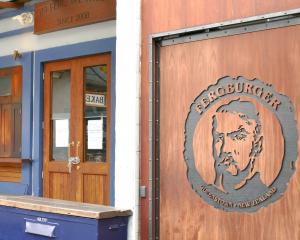 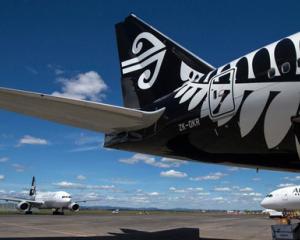 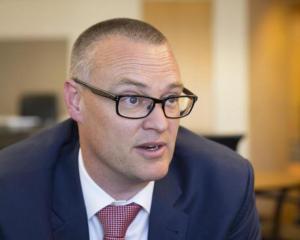